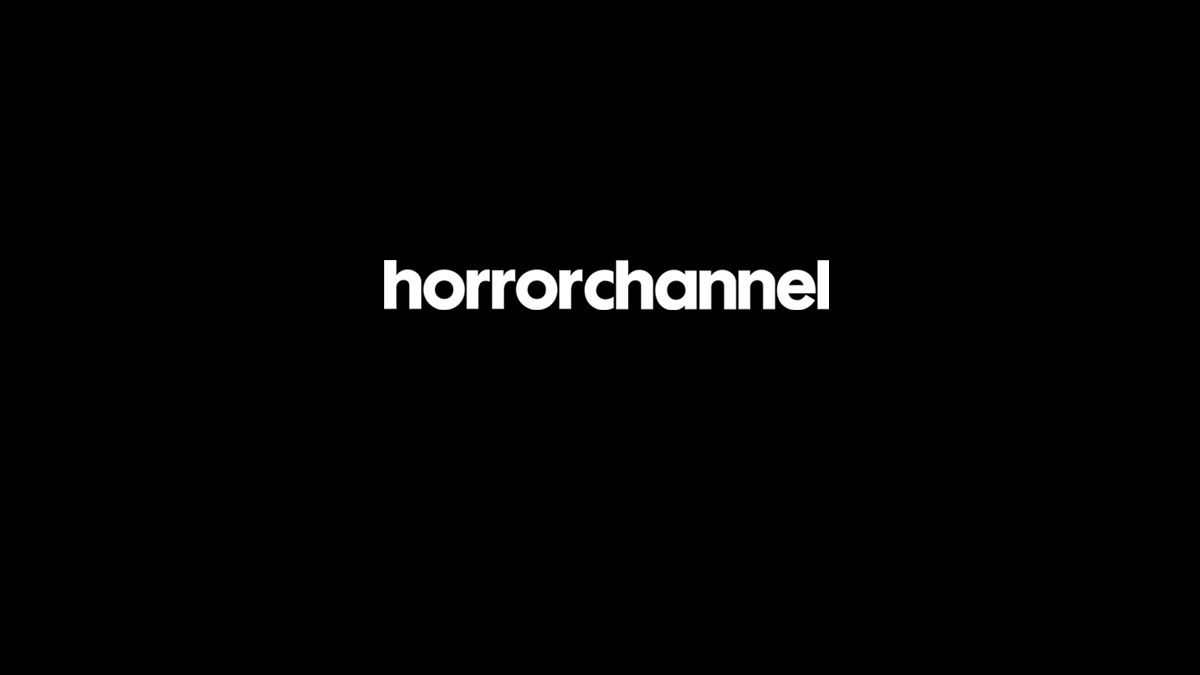 Horror Channel broadcasts in the UK on Sky Digital channel 317, Virgin TV channel 149, Freeview channel 70 and Freesat channel 138 as the UK's number one destination for horror movies, supernatural series and programmes about the people who make them.

Programming start at 8am and continues into the early hours of the night. Viewers have a second chance to watch Horror with our '+1' channels on Sky channel 318 or Freesat channel 139.

We have also launched an on-demand catchup player called Horror Bites which is available to viewers on Freeview Plus, YouView and Freesat.

Watch Horror on any of the platforms below or on our Horror Bites player.

VIRGIN MEDIA
CHANNEL 149
Horror is broadcast on Virgin channel 149 from 8am to 4:30am. For more information on how to get Virgin Media please click here.

FREEVIEW
CHANNEL 70
Horror Channel is broadcast on Freeview channel 70 from 8am to 4:30am. For
more information on how to get Freeview please click here.

FREESAT
CHANNEL 138
Horror Channel is broadcast on Freesat channel 138 from 8am to 4:30am. For more information on how to get Freesat please click here. 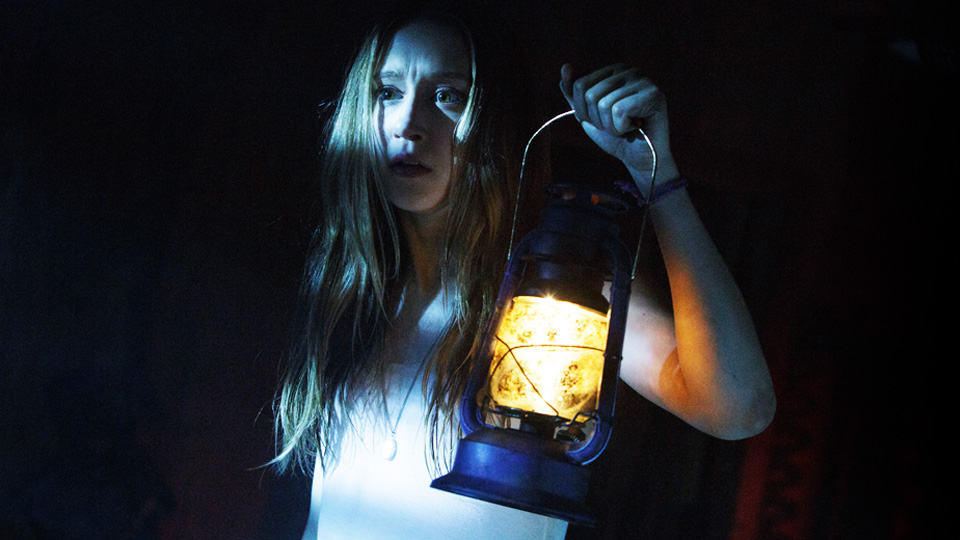 Slasher comedy with Malin Akerman. While watching a horror film that starred her late mother, Max is sucked into the silver screen, where she meets her mother - and a machete-wielding killer.
NOW & NEXT