Michael Mongillo, who wowed FrightFest in 2017 with Diane brings us the World Premiere of intense body snatcher The Changed. This will be an additional main screen presentation, with the leading cast in attendance. The one-take time travel suspense comedy, Beyond The Infinite Two Minutes, will now be shown as part of the Discovery stand.

The festival continues to unearth genre gems from South America and this year there are three shining examples from Argentina: Gonzalo Calzada, writer/director of the FrightFest 2018 selection Luceferina, returns with the UK premiere of his astonishing tour de force Nocturna: Side A - The Great Old Man's Night, and there are European premieres for Jose Maria Cicala's Shadow Of The Cat, starring Danny Trejo as you've never seen him before and Alejandro Cohen Arazi's cult hit The Unburied. Plus, from Mexico, comes Forgiveness, a surreal, violent and revenge-laden horror thriller by new Mexploitation maestro Alex Kahuam.

The US continues to lead the way with innovating indie genre filmmaking and this year's Stateside shockers are testament to that. Isolation is an incredibly rich anthology of nine chilling tales shot in lockdown, whilst Bad Candy has been hailed as the best Halloween portmanteau since Trick 'R' Treat. Then there's Antidote, which goes deep inside a horror hospital, Stephen King Simmons' stunning black-and-white feature debut The Parker Sessions, which goes beyond our wildest existential nightmares, Greywood's Plot, a creature feature send-up for our times and the intense drama Touch - the winner of the NYC Independent Film Best Movie and Director awards. 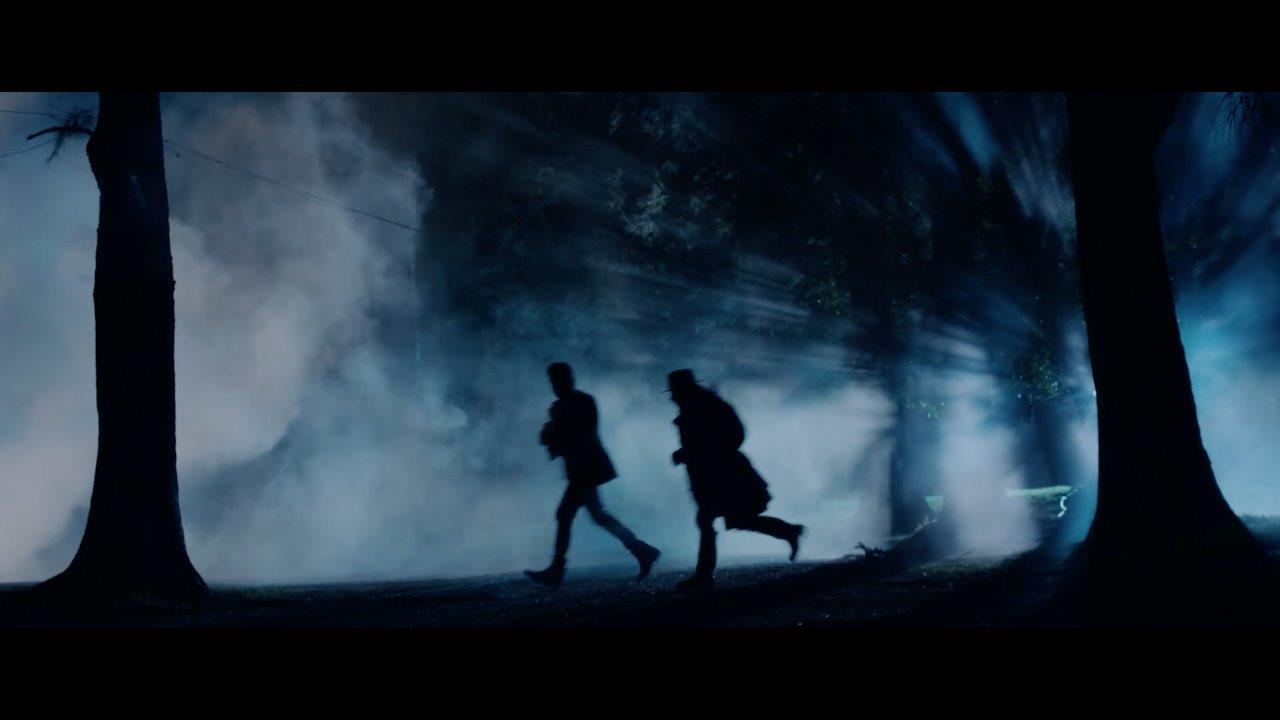 The fearsome fun continues with Red Snow, a bloodsucking spook-a-blast that puts a stake through the heart of comedy horror, the unique Laguna Ave. where metal fetishism goes the full John Waters route, Beau Ballinger's She Watches From The Woods, a chilling walk between supernatural curses and mental health, the disturbing familial psychodrama Captive and the out of this world Night Drive.

FrightFest has always championed genre documentaries and this year's picks are at their engaging best. Woodlands Dark And Days Bewitched: A History Of Folk Horror has been attracting much fantasy festival attention and it's a 3-Hour Plus enchantment. Absolutely astonishing also is The Found Footage Phenomenon, which tells you everything you need to know about the roots and growth of the shaky-cam genre and POV Cinema. Finally, Paul Hunt and Julie Kauffman's obsessive The Brilliant Terror, is a totally absorbing delve into the Grassroots Horror movement.

The Arrow Video FrightFest First Blood strand has become a film industry watchword for those in the know wanting to discover the next great genre talent pool from the UK and Ireland. The five titles chosen for 2021, all World premieres, once more show the range of innovation and exciting breadth of the professionalism waiting to burst through into the mainstream. Seb Cox's Are We Monsters is a unique werewolf coming-of-age saga, Ian Steele's Boy #5 is an innovative take on the vampire myth, Leroy Kincaide's The Last Rite is an authentic paranormal rollercoaster ride and Conor Buro's When The Screaming Starts is a spirited horror mockumentary. Finally, from Ireland, is Richard Waters' Bring Out The Fear, which explores a doomed relationship on its final day. Richard is a longtime FrightFest community member and a graduate of the festival's innovative 'New Blood' strand. 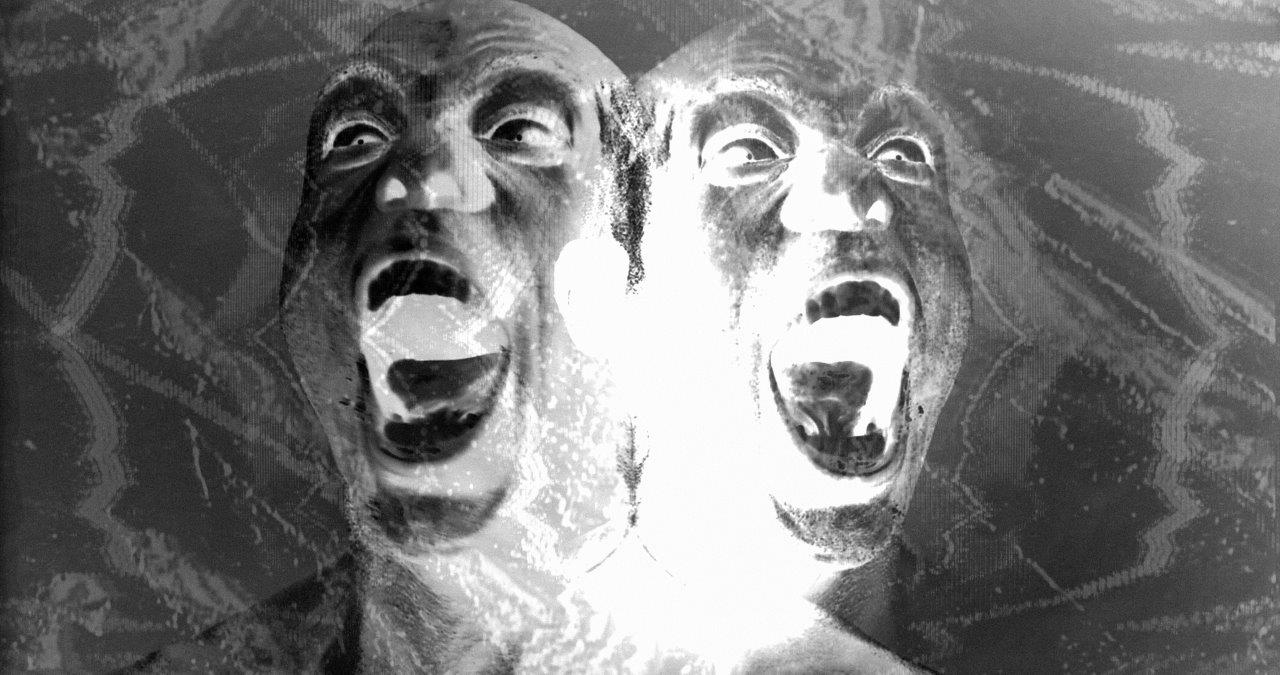 Festival co-director Paul McEvoy said today: "At Arrow FrightFest this year we are thrilled to be presenting so many incredible new works from the International genre landscape. We're showcasing a myriad of World Premiere screenings from many new and exciting talents, along with familiar names. The thrills are diverse and sensational, proving that the genre is truly alive, kicking and flourishing in these troubled times. We cannot wait to share the excitement with everyone".

The digital add-on will allow full access to the digital component of the festival that runs from Wednesday 1st to Sunday 5th September. Stand-alone tickets for the digital component of the 2021 Arrow video FrightFest will be available in August. Prices: &pound85 for full access and &pound7.50 for individual films.
MORE FEATURES Horror Channel launches assault of premieres for June plus further seasons of Farscape
Posted on Thursday 12th May 2022