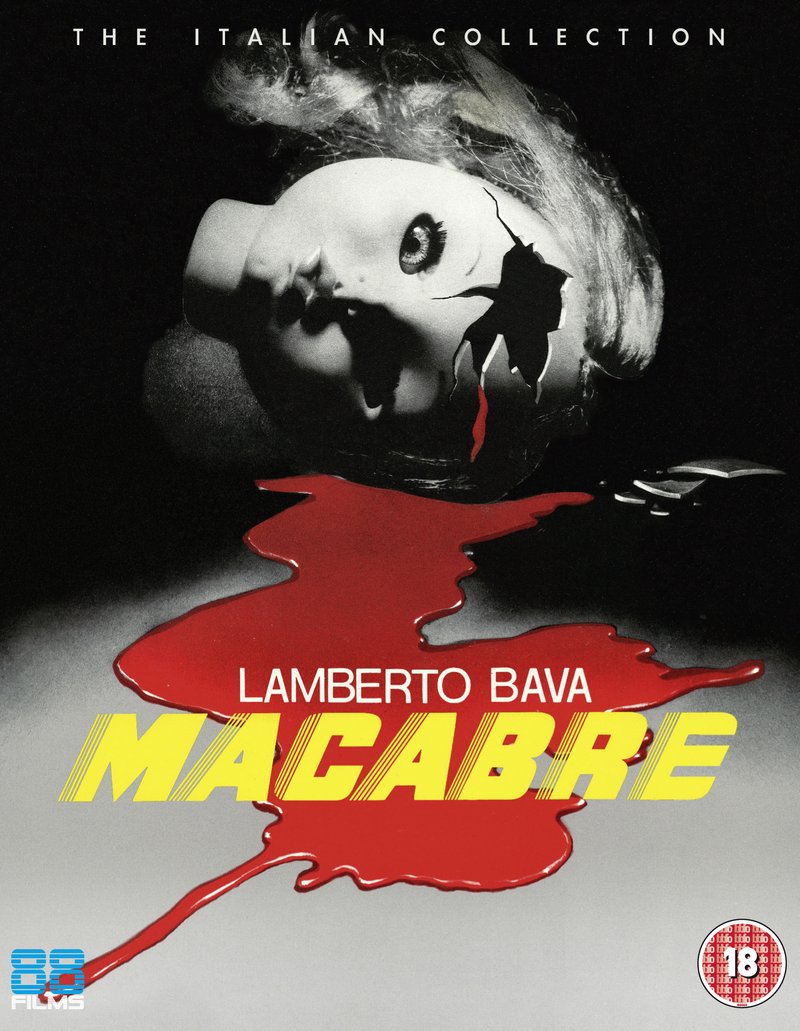 Lamberto Bava was taught his trade by his father, horror legend Mario Bava. Macabre, his first film as director, showed how well he'd learnt his lessons and is being released 15th May thanks to 88 Films.

Still recovering from a pair of tragic and traumatic bereavements, Jane Baker (Bernice Steggers) moves into a new apartment in New Orleans. The owner's son, Robert, is blind - but that doesn't stop him hearing what Jane gets up to. It sounds like she's resumed her passionate affair with her lover, Fred. Except that Fred died a year ago...

Not quite a giallo, not quite a ghost story and with a final twist that will make you re-think everything you've already seen, Macabre showed that Bava Jr. - who'd go on to make the horror classic Demons - was a chip off the old block.