Dream Demon is returning to give you nightmares
By James Whittington, Friday 17th April 2020 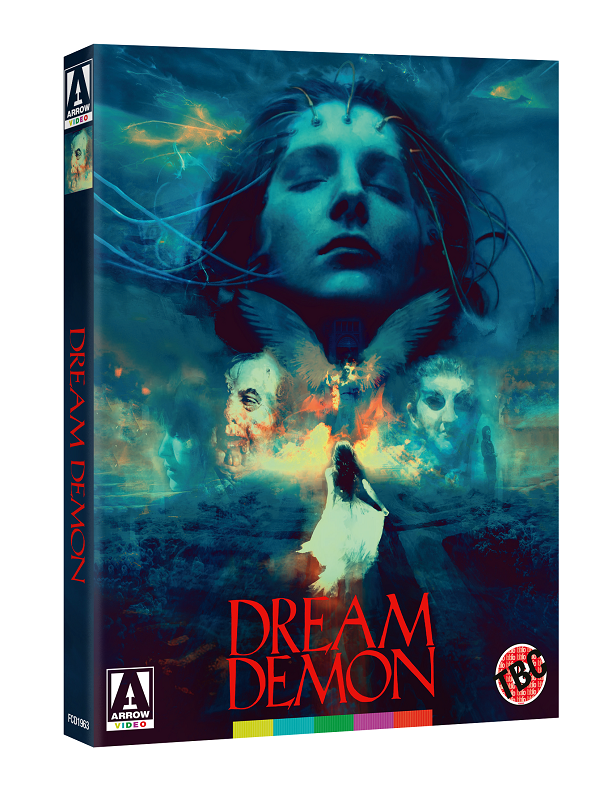 As her marriage to decorated war hero Oliver draws near, well-heeled Diana moves into her sprawling new London home where she starts to experience strange and terrifying nightmares. But are these blood-curdling night terrors merely the symptom of an unsettled mind, or the sign of something far sinister at work? Hounded by a pair of sleazy journalists (Timothy Spall and Jimmy Nail), Diana soon crosses paths with American tourist Jenny, who appears to have a strange connection to the foreboding house and its sinister past.

Long dormant on home media since its original VHS release, Dream Demon - a terrific blend of psychological horror and late 80s practical gore effects - has at long-last been stirred from its analogue slumber and arrives on Blu-ray, newly-restored from the original camera negative and in a brand new Director's Cut on June 1st thanks to Arrow Video.