From the writer of Troll 2 comes Beyond Darkness
By James Whittington, Friday 24th April 2020 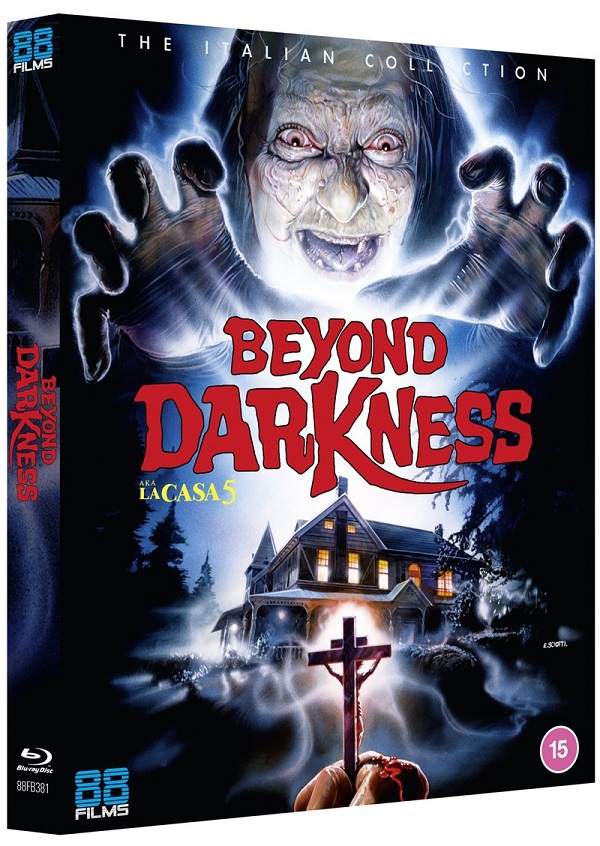 When a man of God and his loving family move into a new house, they think they've found the perfect home...until they discover that their new digs were once the location where a coven of witches were burned at the stake! It's only a matter of time before the radio starts blaring satanic chants and the cutlery takes on a mind of its own. Will the awakened evil in this house have its final revenge, or can a plucky priest fend off what lurks Beyond Darkness?

As this tale of terror comes from Claudio Fragasso, the director of Troll 2 you know what to expect!