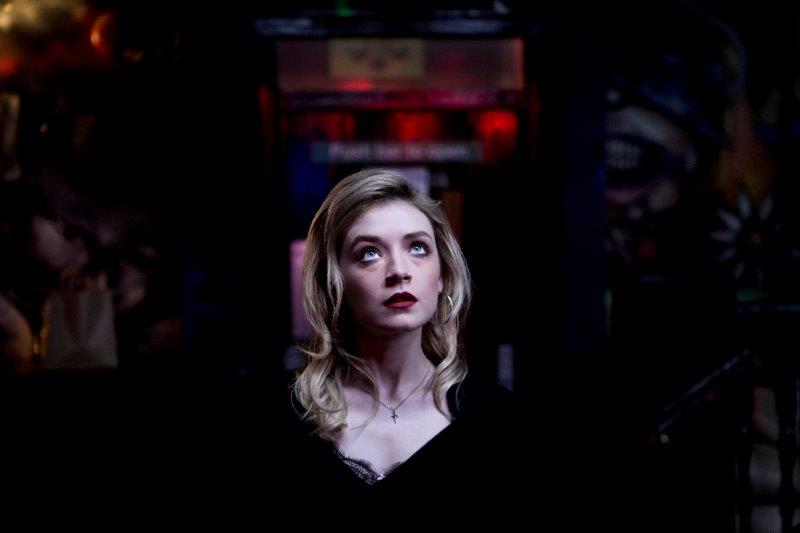 We kick the month off on the 5th with Prey where, after his father is tragically killed, Toby is left stricken with guilt. He is begrudgingly enrolled in a program, in which he will spend three days on a remote jungle island. Toby soon finds that this uninhabited island is not so lonely when he meets a mysterious girl. It soon becomes clear that neither of them are safe and time is running out. Someone or something bloodthirsty lurks in the jungle... This is followed on the 6th with the UK TV premiere of Wired Shut. A disillusioned famous novelist, Reed Rooney, unable to talk while recovering in his remote mountain home from major reconstructive jaw surgery, is exposed to a life-threatening secret when he receives an unexpected visit from Emma, his estranged daughter. Fans of high tension will not want to miss Abner Pastoll's A Good Woman is Hard to Find on the 11th. Recently widowed mother of two Sarah (Sarah Bolger) is desperate to know who murdered her husband in front of their young son, rendering him mute. Coerced into helping low-life drug-dealer Tito (Andrew Simpson) stash narcotics stolen from the local Mr. Big, she's forced into taking drastic action to protect her children while learning the awful truth about her spouse. 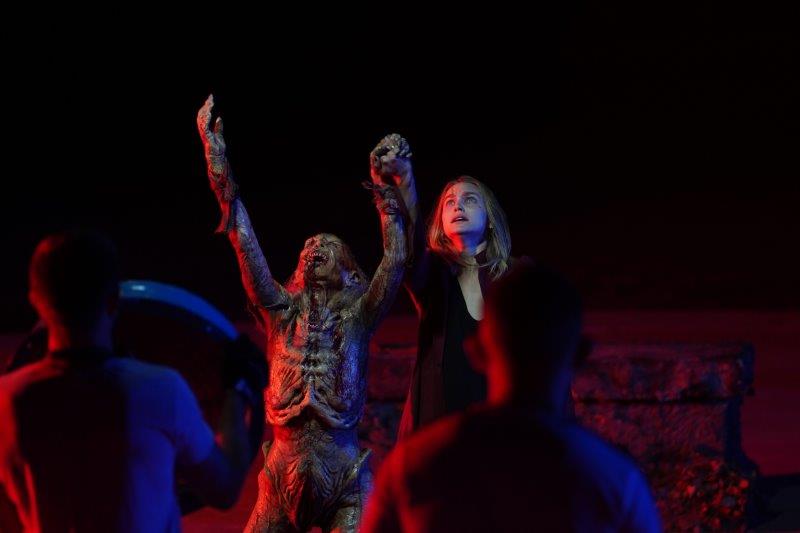 Another UK TV premiere is ready for you on the 12th, Await Further Instructions. It's Christmas Day and the dysfunctional Milgram family wake to find a mysterious black substance surrounding their house. Something monumental is clearly happening right outside their door, but what exactly - an industrial accident, a terrorist attack, a nuclear war? All their limited information now comes from the television. But as the ominous gogglebox exerts an ever more sinister grip on their psyches, their terrified paranoia escalates into bloody carnage. A remake of a 90s classic has its UK TV premiere on the 18th, Castle Freak. After she's permanently blinded in a tragic car accident, it seems like Rebecca's young life has ended just as it was beginning. However, a second chance arises when she's told that her long-lost-mother has recently passed away, leaving her their family's ancestral castle in her will. Rebecca hopes that it will be an opportunity for her to reconnect with a past she never knew, and a mother who seemingly left her behind. As mysterious happenings begin to occur, she must unravel her family's secrets before she falls prey to... the Castle Freak. Kevin Bacon brings the action this month, Cop Car drives onto screens on the 19th. When two rebellious young boys stumble across an abandoned cop car hidden in a secluded glade they decide to take it for a joyride. When the small town sheriff (Kevin Bacon) goes looking for his missing car, the boys find themselves in the center of a deadly game of cat and mouse and the only way out is to go as fast as their cop car can take them. 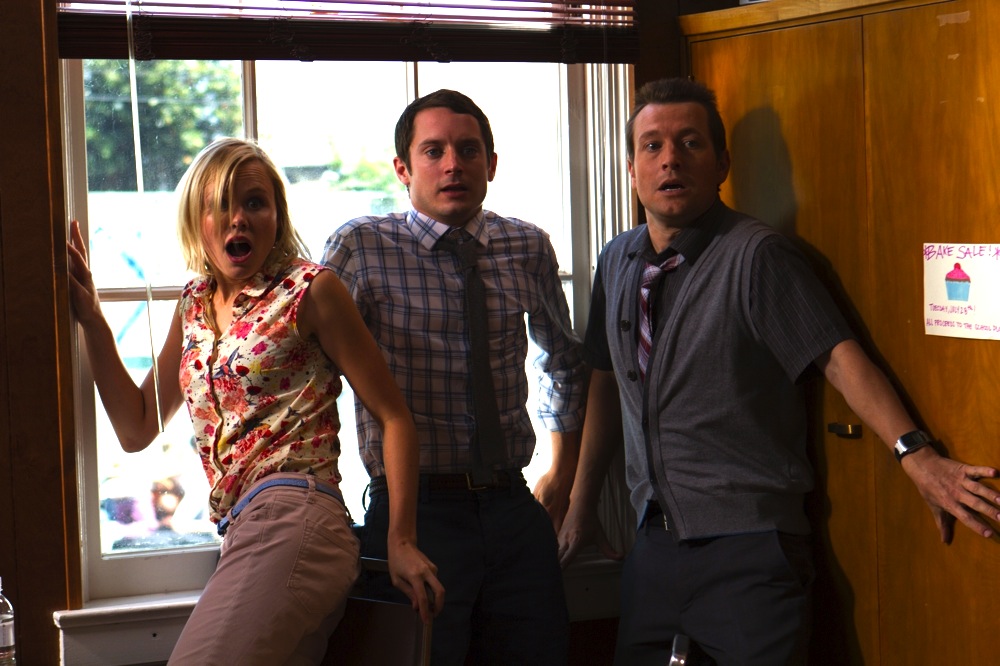 As the month progresses we've more UK TV premieres for you and one to look out for is on the 20th, Paradise Cove. A contractor (Todd Grinnell) and his wife (Mena Suvari) move to Malibu to rebuild his mother's beach house but Paradise Cove is far from paradise as they are terrorised by the deranged homeless lady living under the house. Also stars Kristin Bauer van Straten of True Blood fame. And yet another UK TV premiere is on the 25th, Deadsight. A man with partial blindness and a young pregnant police officer must work together to escape from a deadly virus that has spread across Grey County. Starring Adam Seybold and Liv Collins, director Jesse Thomas Cook's take on the zombie genre explores an unthinkable question - how would one survive the apocalypse without eyesight? If you want something totally different then check out Cooties on the 26th. Elijah Wood stars as the substitute teacher Clint Hadson whose first day on the job at his new elementary school turns into a killer...Literally! A virus spawned from a diseased chicken nugget quickly spreads through the school turning all the children into a swarm of savages. This murderous high-school horror comedy is directed by Jonathan Milott and Cary Murnion.