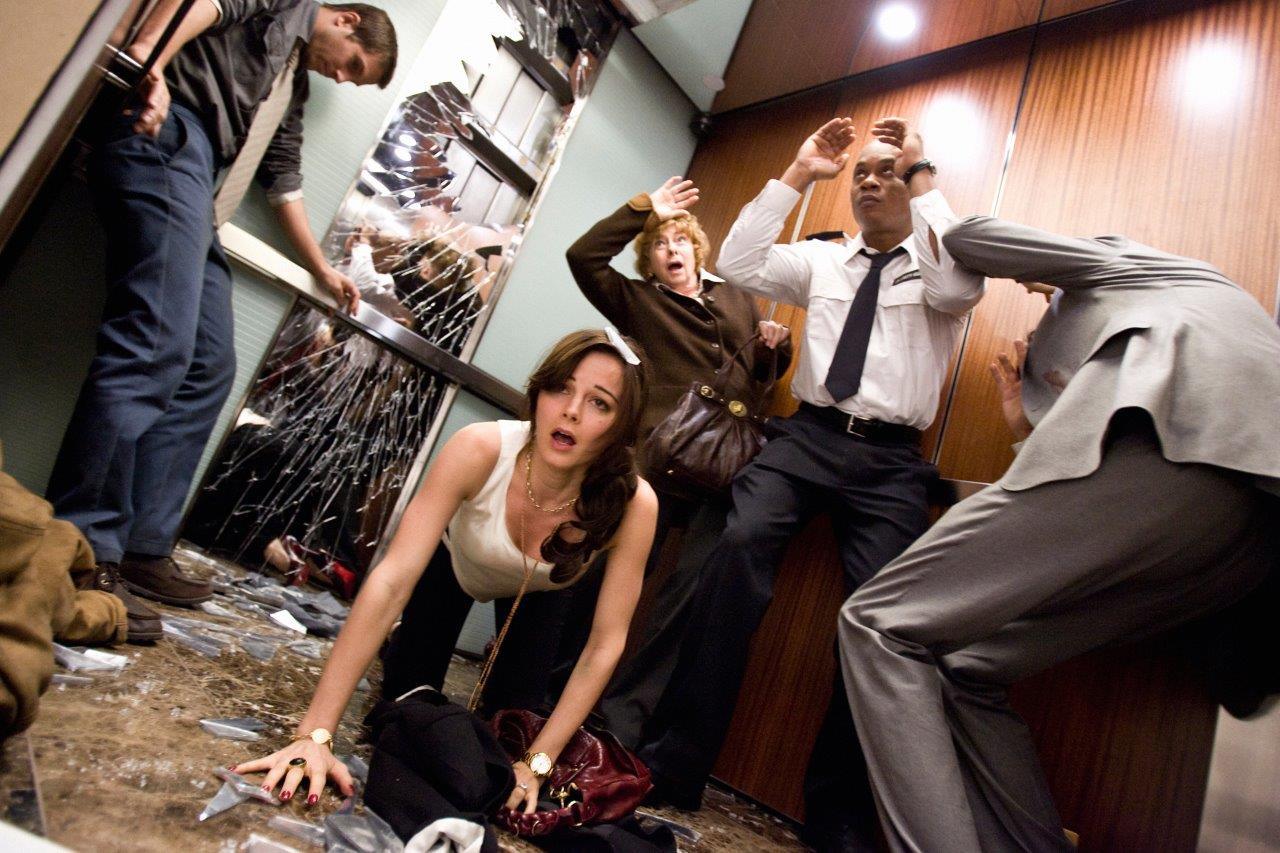 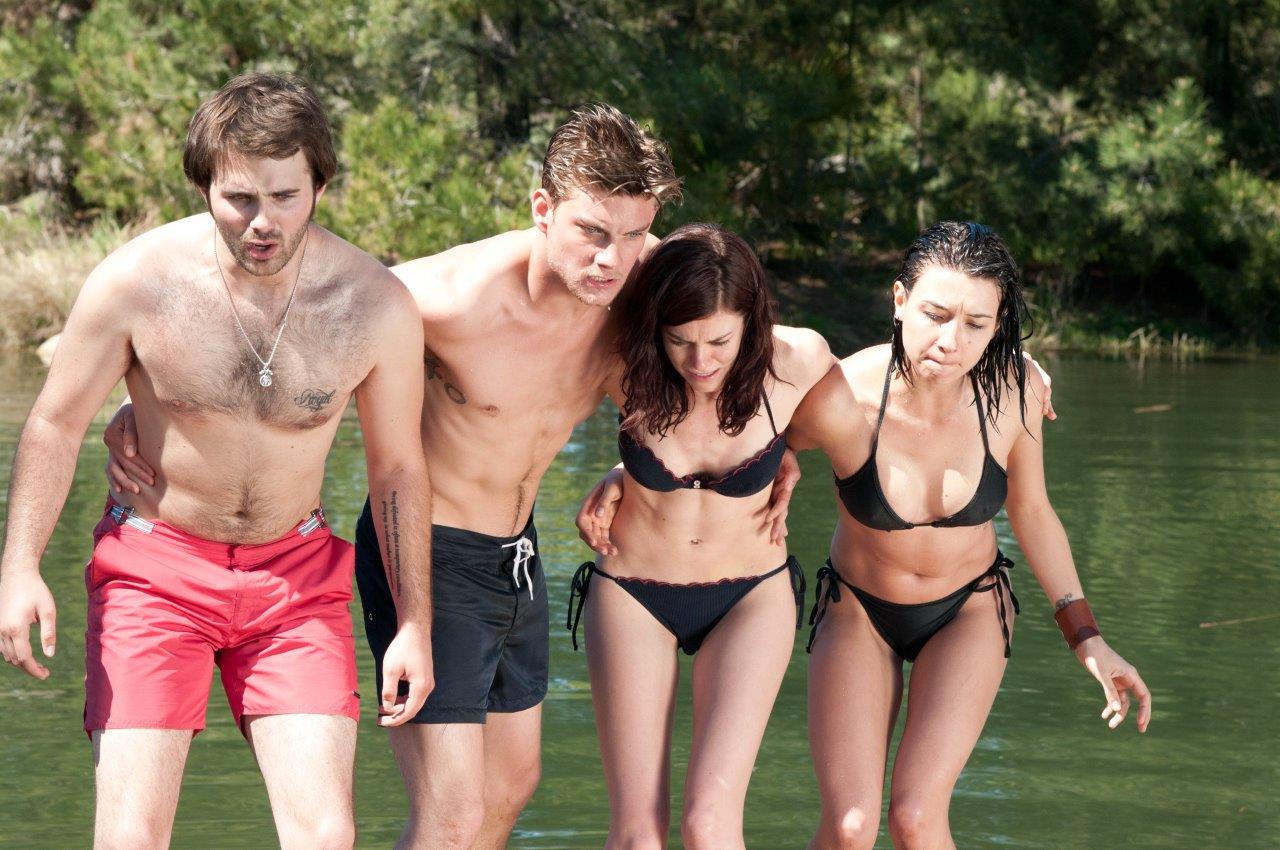 
Related show tags: DEATH TRENCH, DEVIL, IT STAINS THE SAND RED, PERIPHERAL, THE MIDNIGHT MAN, WHAT KEEPS YOU ALIVE, ZOMBEAVERS MORE FEATURES Horror is moving from channel 69 to channel 41 on Freeview from May 25th
Posted on Tuesday 24th May 2022