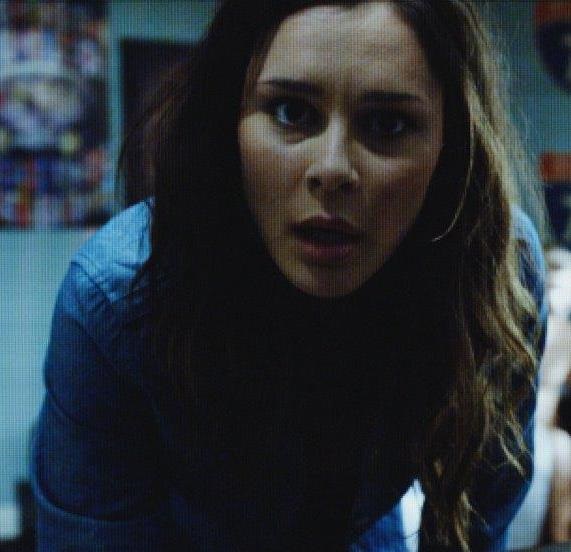 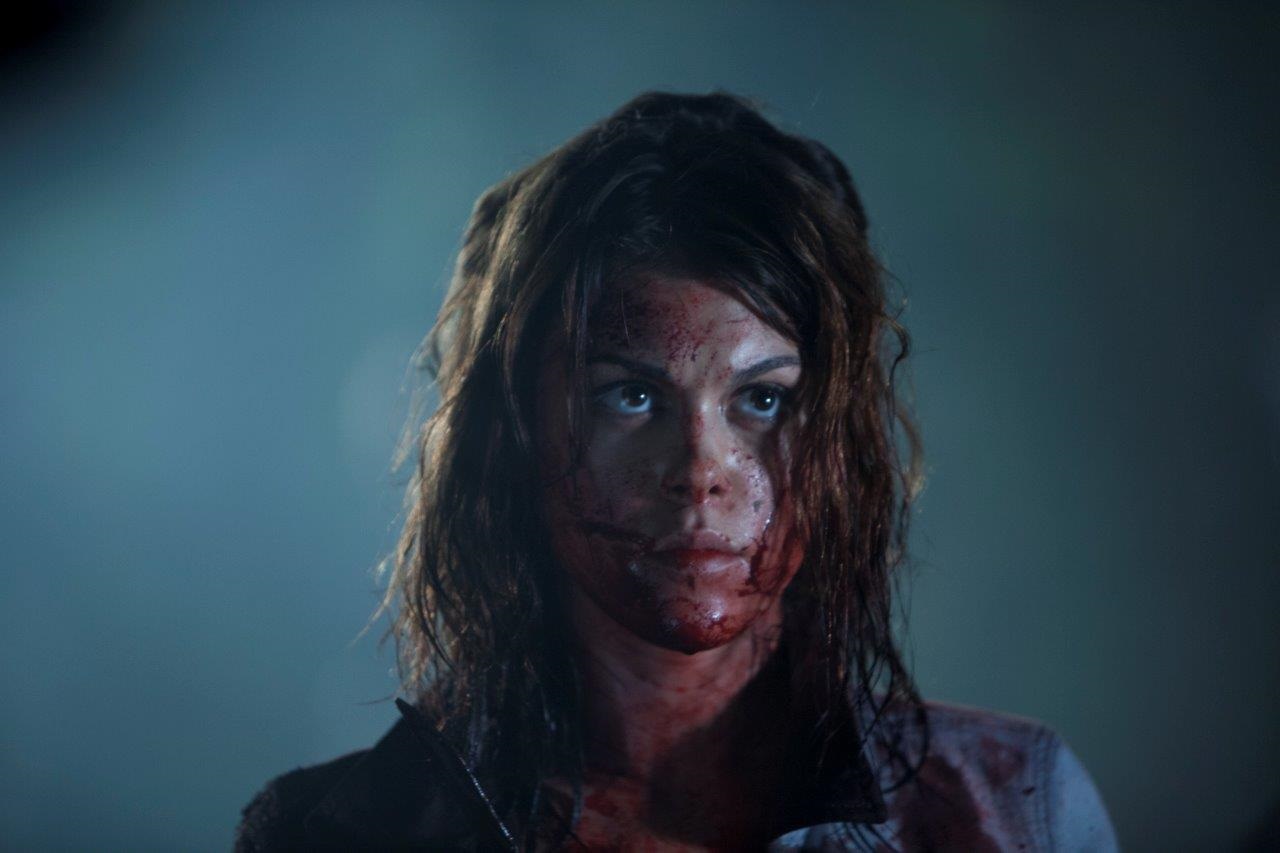 
Related show tags: DON'T HANG UP, NO ONE LIVES, RESIDENT EVIL, THE 6TH DAY, THE EVIL DEAD, THE REZORT MORE FEATURES Horror Channel launches assault of premieres for June plus further seasons of Farscape
Posted on Thursday 12th May 2022