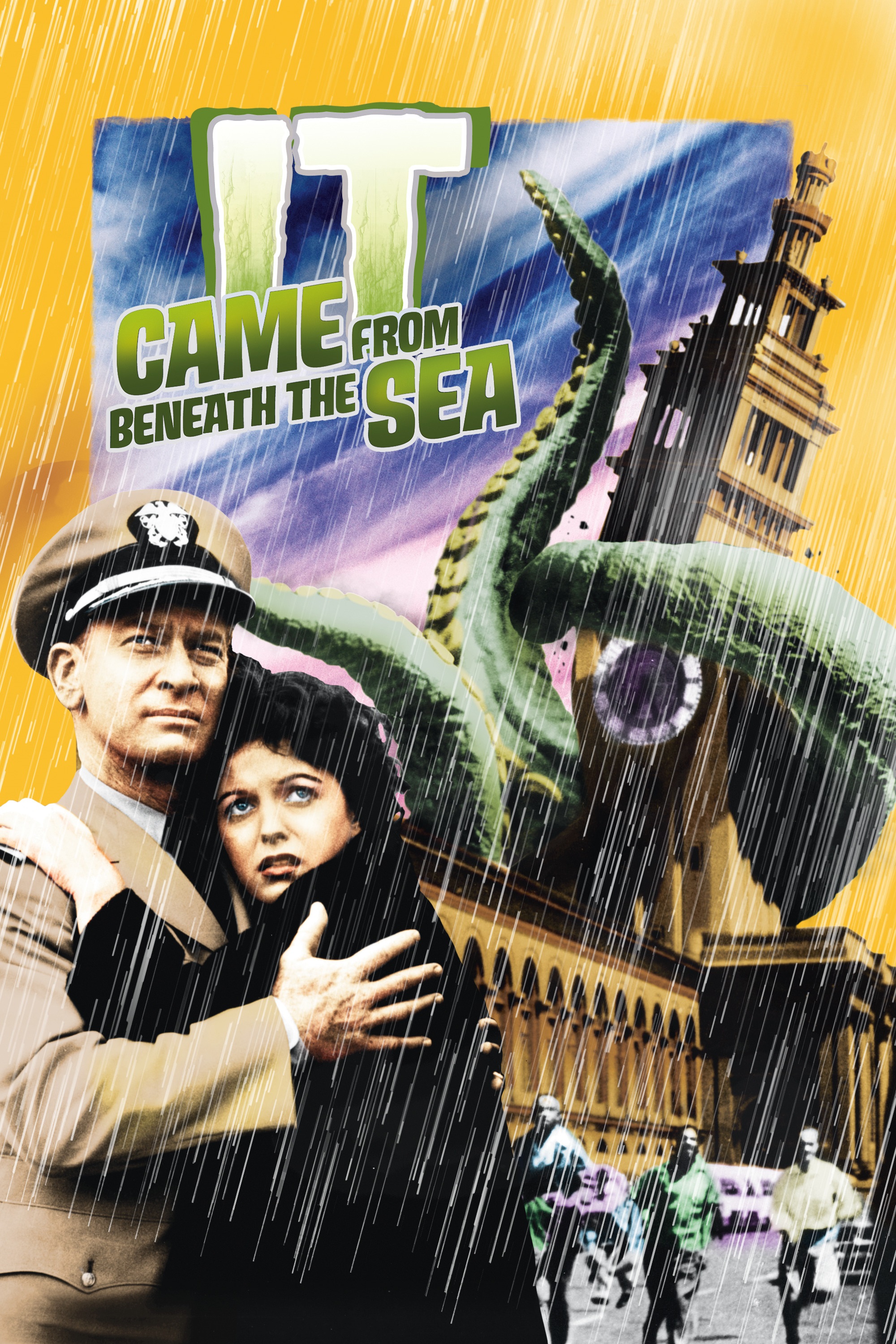 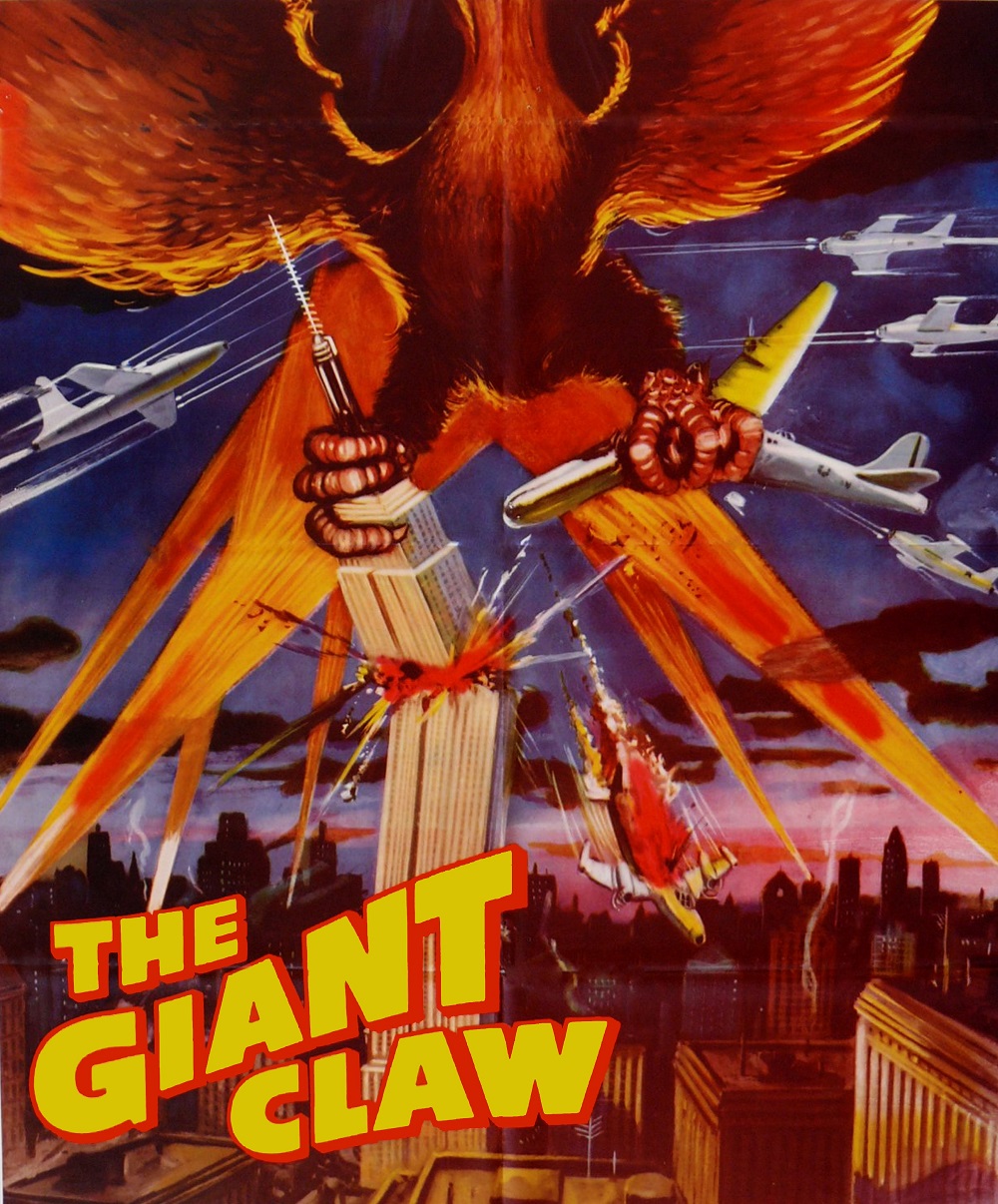 
Related show tags: 20 MILLION MILES TO EARTH, EARTH VS THE FLYING SAUCERS, IT CAME FROM BENEATH THE SEA, JOURNEY TO THE FAR SIDE OF THE SUN, THE GIANT CLAW, THE INCREDIBLE SHRINKING MAN, THE THING FROM ANOTHER WORLD, THIS ISLAND EARTH MORE FEATURES Horror Channel continues to unlock The Vintage Vault this June with Sunday night classic genre double-bills
Posted on Thursday 19th May 2022