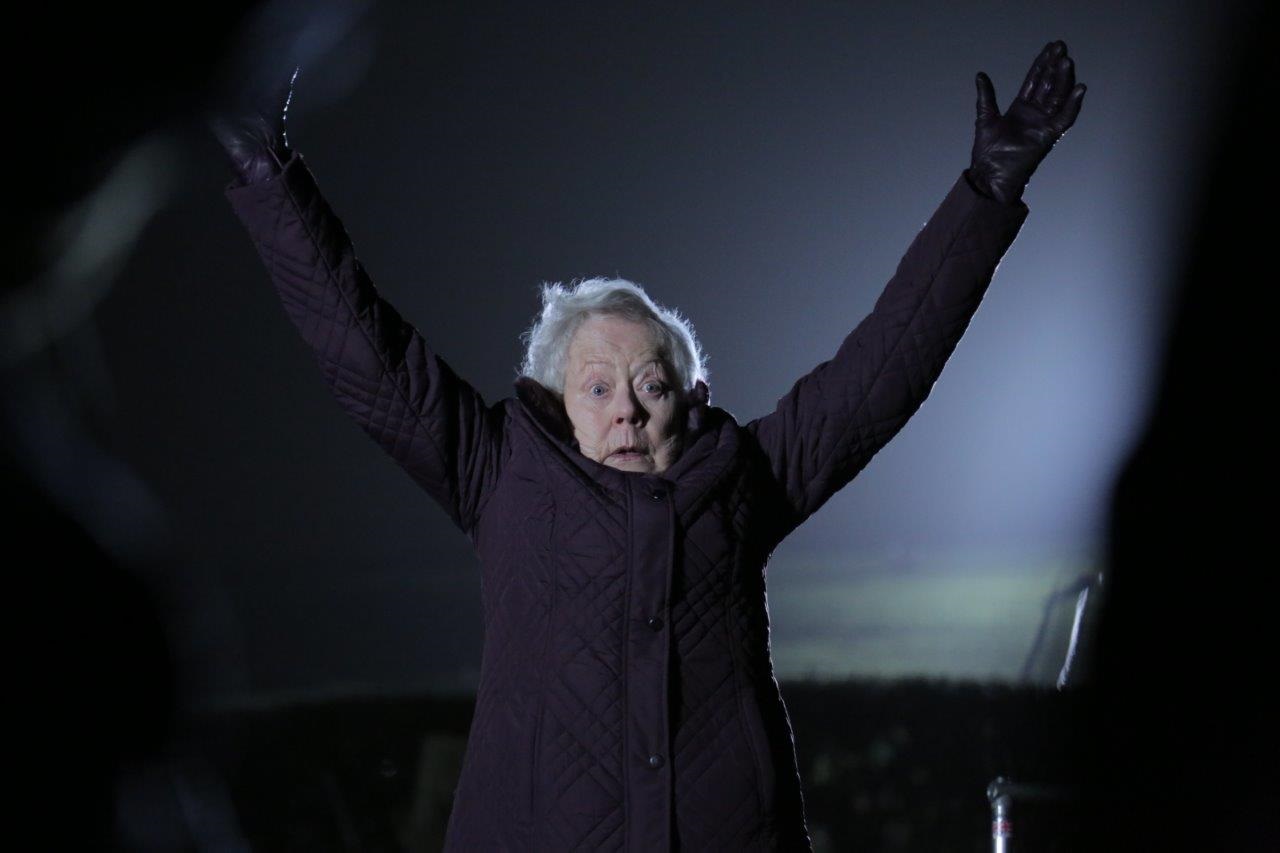 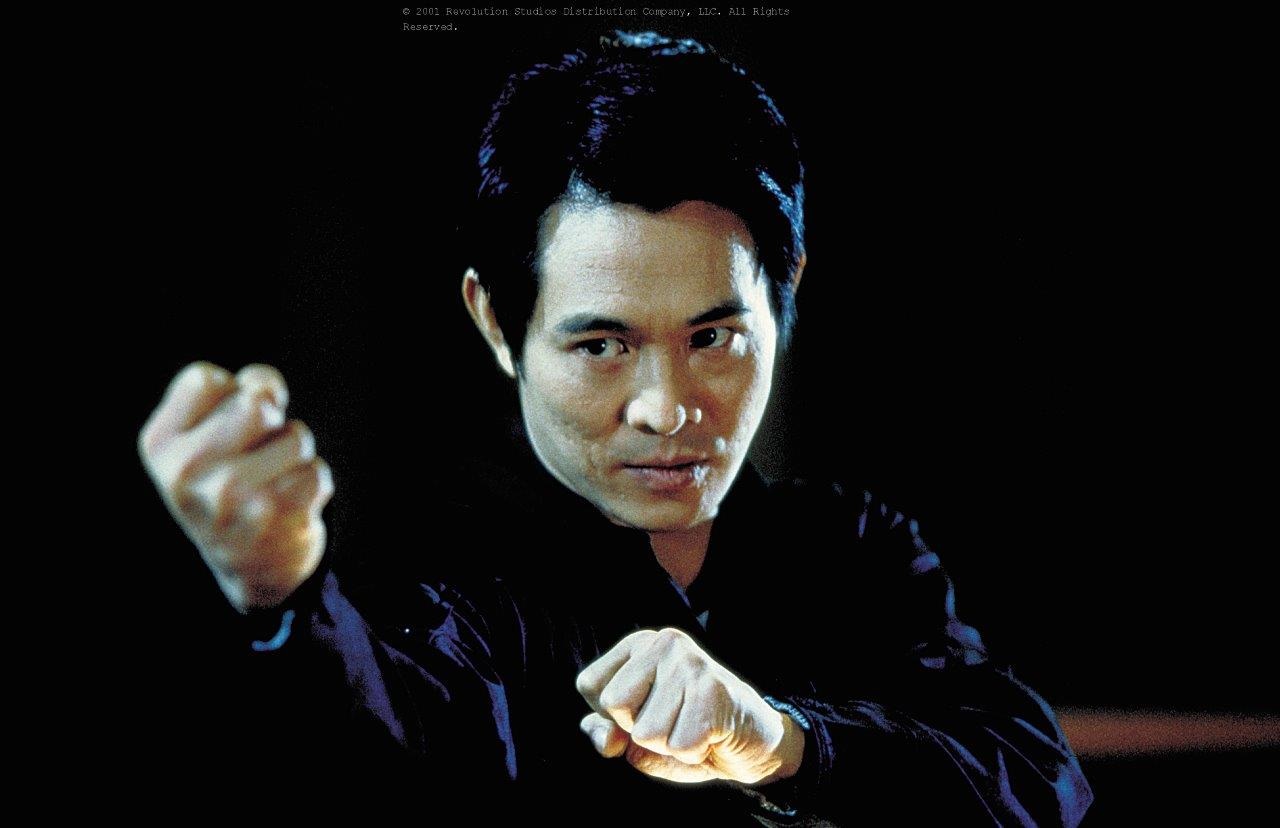 
Related show tags: A LONELY PLACE TO DIE, EAT LOCALS, I SPIT ON YOUR GRAVE, MAGGIE, REDCON-1, SPLICE, THE ONE, VILLAGE OF THE DAMNED MORE FEATURES Horror Channel launches assault of premieres for June plus further seasons of Farscape
Posted on Thursday 12th May 2022