There is also a channel premiere for another FrightFest title, The Windmill Massacre, where Friday The 13th goes Amicus in the Dutch countryside. Plus the mind-bending, twisty thriller Identity gets a first showing on the channel. 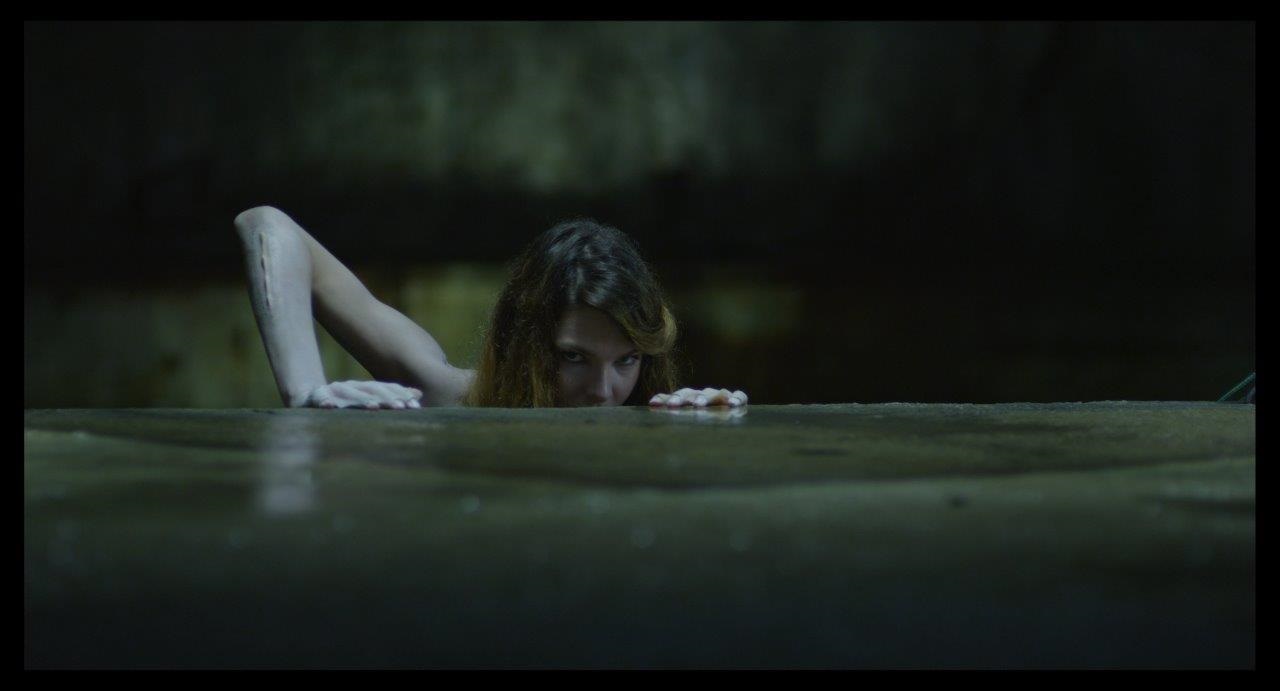 We kick off on the 1st with the The Windmill Massacre where a coach party of tourists embark on a tour of Holland. When the bus breaks down, the strangers are forced to seek shelter in a disused barn beside a sinister windmill where, legend has it, a Devil-worshipping miller once ground the bones of locals instead of grain. As members of the group start disappearing, secrets are revealed that seem to mark them all for doom. The following week on the 8th just when you thought it was safe to get back in the water we unleash the UK TV premiere of Killer Mermaids. Kelly (Kristine Klebe) and Lucy (Natalie Burn), are on vacation in Montenegro with a group of friends. They decide to visit an abandoned military fortress on the remote island of Mamula. But what they discover there goes beyond all frightening insanity. For it's the home of a Siren, a mermaid creature of Greek myth, lying in wait to lure men to their death with her enchanting beauty, entrancing song and razor-sharp teeth.

Another UK TV premiere on the 15th in The Diabolical. Single mother Madison and her two children keep being awoken nightly by an increasingly strange and intense presence. Seeking help from her scientist boyfriend, they embark on a hunt to destroy the violent spirit that paranormal experts are too scared to take on. But what is Project Echo and why does that past experiment seem to be impacting on their frightening present? The 22nd holds more UK TV premiere terror this time with the legend Barbara Crampton, Reborn. A stillborn baby girl is abducted by a deranged morgue attendant and brought back to life by electro-kinetic power. On her sixteenth birthday, traumatised Tess (Kayleigh Gilbert) escapes captivity and sets out to find her birth mother (Crampton), leaving a trail of horrifying violent destruction and chilling chaos behind her.

The final UK TV premiere of August is on the 29th, Witches in the Woods. A group of students head off for a snowboarding adventure on an untouched piece of land. When their SUV mysteriously stalls in a brutal snowstorm they are not only faced with the reality of freezing to death but a fate even more horrifying. For they have become stranded in Stoughton Valley, home of some Witch Trials even more horrendous than Salem, and are being hunted by a supernatural creature determined to keep them there. The next evening Hollywood A-listers get together in Identity. Ten strangers with secrets are brought together in a savage rainstorm - among them a limo driver (John Cusack), an '80s TV star (Rebecca De Mornay) and a cop (Ray Liotta) who is transporting a killer. They all take shelter at a desolate motel but relief is quickly replaced with fear as the ten travellers begin to die, one by one. They soon realise that, if they are to survive, they'll have to uncover the secret that has brought them all together.