Other highlights include Re-Animator, the late Stuart Gordon's darkly comic classic, that has been acknowledged as one of the most celebrated, outrageous and original horror films of all time, Tremors, Ron Underwood's affectionate throwback to 1950s creature features, which is still seen as the king slacker of monster movies and Rollerball (2002), the head-slamming remake of the 1975 Sci-Fi hit, directed by John McTiernan.

Also making a return is Sci-fi TV series The 4400. The highly rated cable drama, originally slated to run only as a five-part miniseries, eventually ran for four seasons with producers including Francis Ford Coppola.

In the classy remake of Rollerball on the 1st, Jonathan Crossis is the most popular player in the fastest and most extreme sport of all time: Rollerball. But things go wrong when Rollerball's creator, Petrovich (Jean Reno), realises that serious on-court accidents bring higher ratings. Soon, the players are trapped in Petrovich's manipulations, playing for their lives in a new game without any rules. Things get a tad hellish on the 3rd where Clive Barker have such sights to show us in the original Hellraiser. Frank Cotton (Sean Chapman) has solved the mystery of the Lament Configuration puzzle box, a sort of evil Rubik's cube. Unfortunately he inadvertently opens a doorway to Hell and, in death, enters the world of the Cenobites, a race of sadistic supernatural beings led by a bald Cenobite (Doug Bradley). 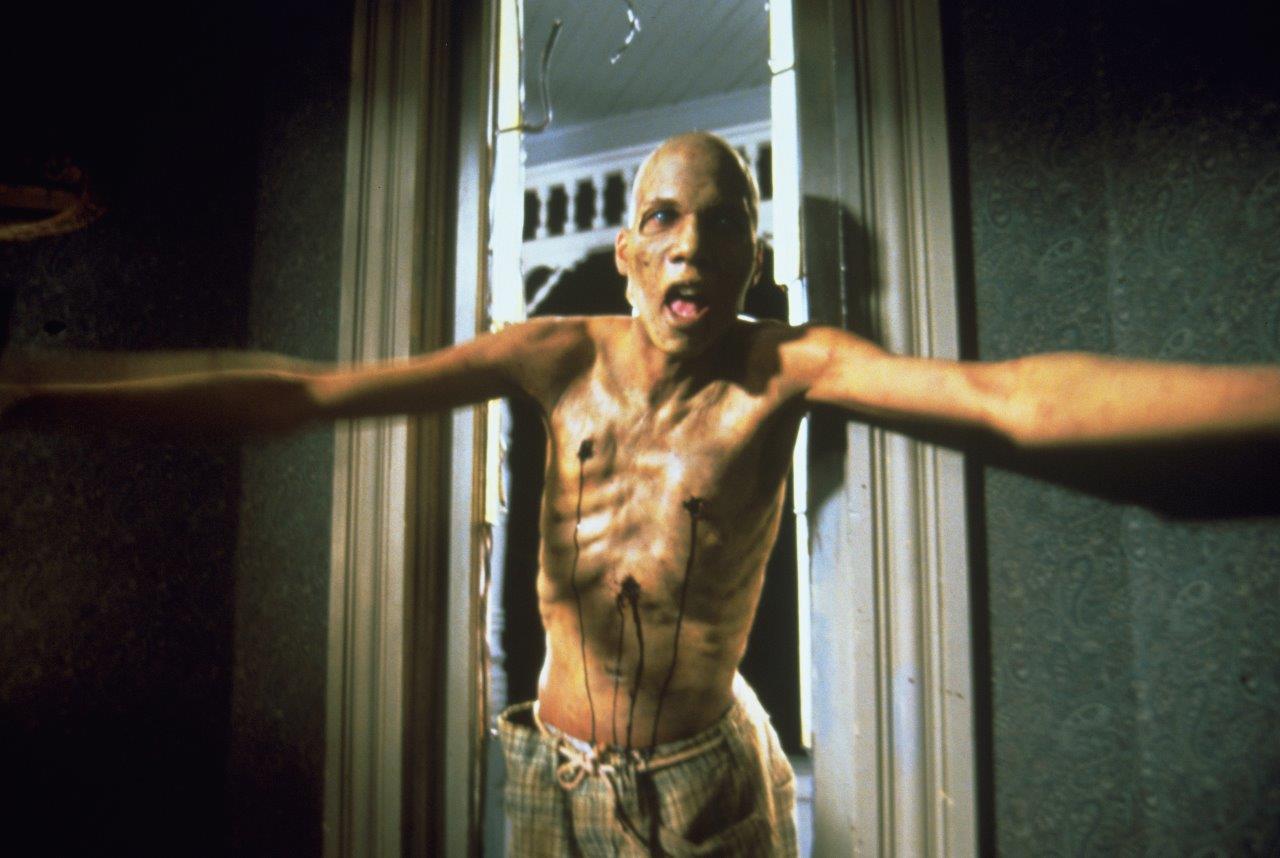 One of the most celebrated remakes on the 6th, Tom Savini takes on Night of the Living Dead. A brother and sister visit their family cemetery. The first attack comes without warning, forcing Barbara (Patricia Tallman) to leave her brother lying bloodied and unconscious while she runs for refuge in a nearby farmhouse. Soon, she is joined by others - seven people with nothing in common but their terror of the hideous cannibals who claw at their windows and doors with an insatiable appetite for living human flesh. We're back, trying to solve a certain puzzle on the 10th, Hellraiser II: Hellbound. Kirsty Cotton (Ashley Laurence) has witnessed too many horrific images for her young mind to take and is placed in the care of Doctor Channard (Kenneth Cranham). No one believes Kirsty's wild and weird tales, except the Doctor who has secretly been searching for the pleasures the dark side can bring. Soon the walls at the institute begin to crack and bleed and once dead faces from Kirsty's recent past return to haunt her. And a Cenobite known as Pinhead (Doug Bradley) vows to tear her soul apart. If that's not enough Pinhead for you tune in on the 17th for Hellraiser III: Hell on Earth. Pinhead (Doug Bradley) has been caged in the Torture Pillar, his evil secured for all eternity. But a club owner J.P. Monroe (Kevin Bernhardt) buys this bizarre sculpture and accidentally cuts himself during its installation, dripping blood onto the ancient monument. This resurrects Pinhead, but this time he's up against a reporter Joey Summerskill (Terri Farrell) who battles Pinhead into facing his own, tortured past. 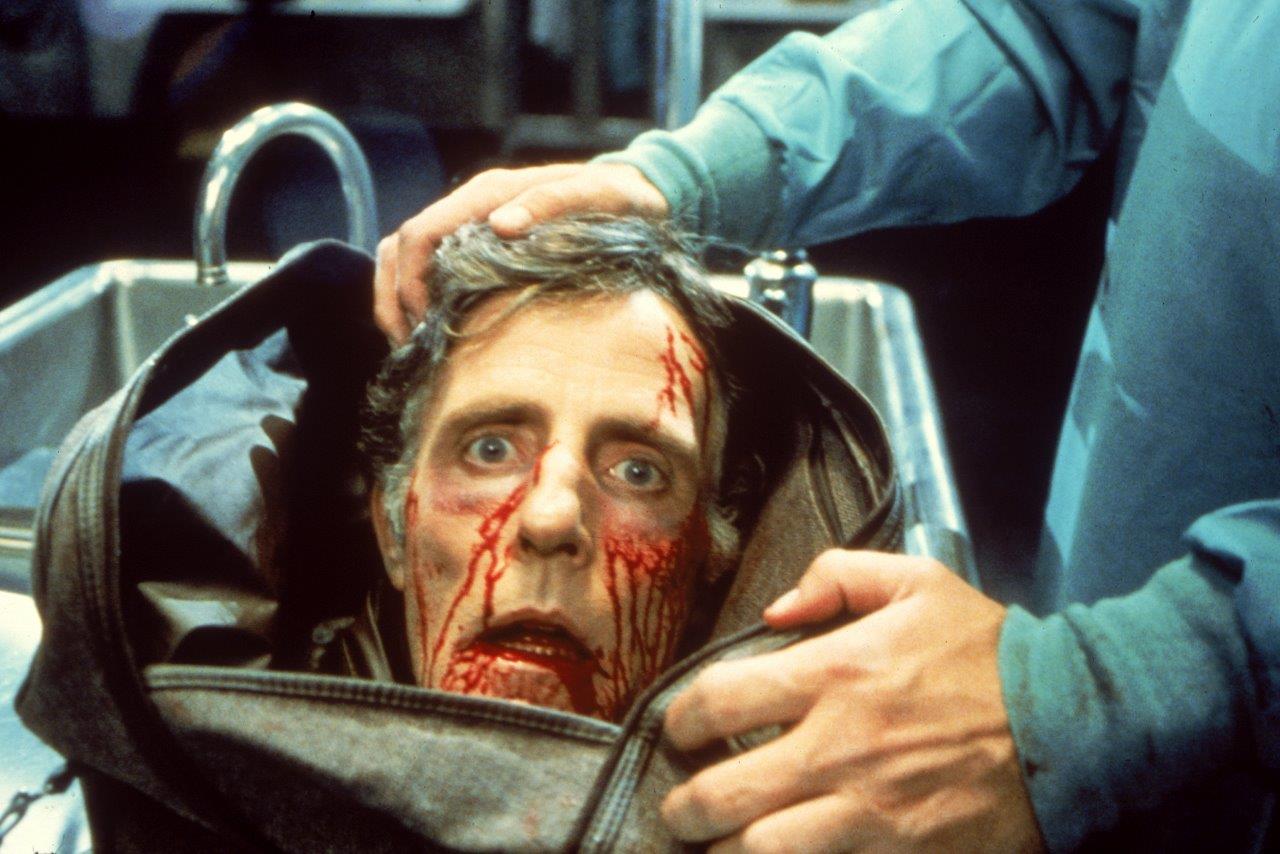 Retro is the theme for the rest of the month starting with an all-time classic, Re-Animator on the 24th. A medical student returns from Austria after working in regenerative experiments with a well-known scientist who died under mysterious circumstances. He enrols at Miskatonic University where he differs with his professor on issues of the time of death, and eventually enlists his roommate to help him continue experiments on re-animating the dead. We go underground on the 27th, Tremors. Kevin Bacon stars in this revved up monster movie made with an enthusiastic nod to classic 1950s monster flicks. Two handymen must battle must battle giant carnivorous sandworms that threaten their small Nevada town. The eccentric and resilient townspeople must do everything in their powers to survive this new man-axing species.

Sci-Fi fans can get their fix weeknights at 6pm from the 18th, The 4400. This classy sci-fi TV series revolves around the sudden reappearance of 4400 missing people. All were presumed dead or reported missing over several decades, and many return to their former lives on Earth - but with startling powers. Among those assigned to unravel their mystery is an earnest crime investigator whose nephew is one of the returned.