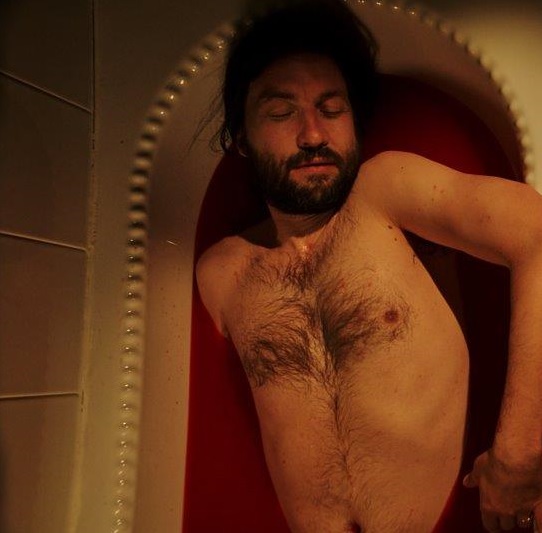 Directed by Dominic Brunt (Before Dawn, Bait,) and Jamie Lundy (marking his feature film debut). the brooding psychological horror thriller centres on Evie (Dempsey), who has been burdened with a dark secret for most of her life. The film also stars Honey Lundy, Liam McMahon, Joanne Mitchell and Danny-Lee Brunt.

Witness to a family tragedy when they were younger and ripped from an idyllic life by the sea, both Evie and her older brother Tony (Taylor) were put into care. Twenty years later they are reunited, but something terrible from their past follows...M/p>

Dominic Brunt said: "I was drawn to the allegorical aspects of the story and the stunning locations of Yorkshire and the Llyn Peninsula. I'd known Jamie Lundy as a brilliant stills photographer and knew that his skills would be borne out as a director and I very much enjoyed the experience of co-directing with such an exceptional talent. It was also a fantastic opportunity to work with my producer wife Joanne Mitchell again. For myself, I wanted to expand on my fascination for natural storytelling and placing horror within an everyday context. Evie is very much a psychological thriller with a wicked horror twist in its tale."

Jamie Lundy added: "For most filmmakers, I'm sure it's safe to say that most will never forget shooting their first feature film, for both the good reasons and the bad. For me, Evie was not only my debut film, but an emotional experience I will never forget. Producing a film in normal circumstances is of course very difficult but producing it in a global pandemic was tougher than we expected. I can only give credit to our amazing producer and the crew who started and finished the production with no Covid cases. Evie is something very special and celebrates great British landscapes, great British acting and great British filmmaking."

Evie is a Paper Clip Pictures & Mitchell-Brunt Films Production, produced by Joanne Mitchell and exec-produced by Jamie Lundy. Written and directed by Jamie Lundy and Dominic Brunt. Associate Producer is Julie Foy and DOP is Edward Ames. Prosthetic make-up is by Shaune Harrison.