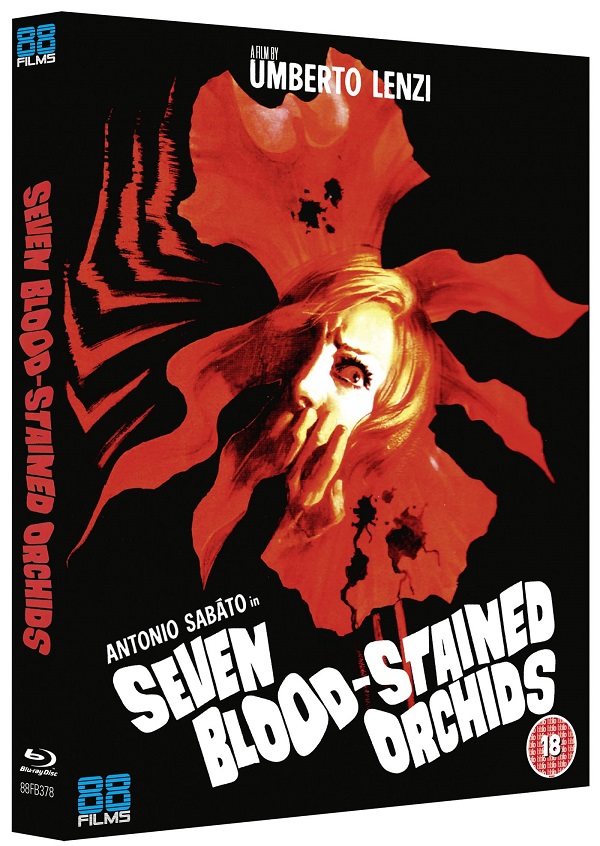 Six women are dead, murdered by a madman known as the Half-Moon Killer. Giulia Torresi (Uschi Glas) came close to being victim number seven; while she recovers, her fiance Mario (Antonio Sabato) sets out to snare the psycho - and realises that the murders might not be as random as the police think...

From master director Umberto Lezi (Eyeball, Spasmo) comes a prime slice of Giallo action, with a careful plot, tense set-pieces and outrageous violence - the black gloved killer makes inventive use of power tools, lead piping and even a telephone. Now restored to its original bloody beauty - and completely uncut - 88 Films are presenting one of Lenzi's most audacious movies for the first ever in the UK.