First up is one for Hammer film fans, James Bernard's Classic Hammer Soundtracks for Dracula and The Curse of Frankenstein. Unleashed on red and green vinyl this is the first vinyl release for both scores. Hammer Films has long held a special place in the hearts of horror fans, defining the British genre during the 1950's with classics such as Dracula and The Curse of Frankenstein. Composer James Bernard scored both and went on to compose the music to a host of horror films for Hammer during the Sixties and Seventies. His distinctive clashing harmonies, often doubling the musical theme a tone higher, raise the on-screen action to a frenzied pitch, terrifying 20th Century cinema goers to the degree that his scores have become synonymous with the titular monsters. 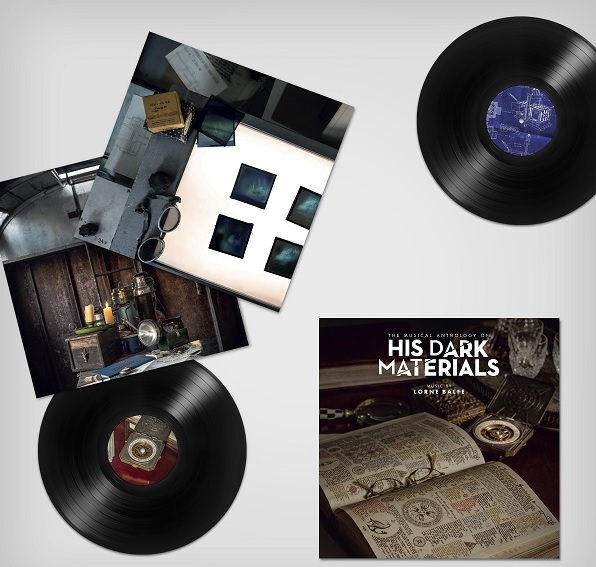 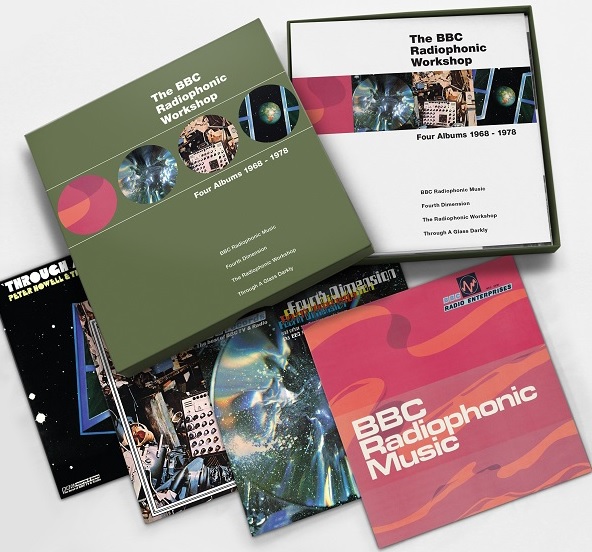 The seminal output of the BBC Radiophonic Workshop has delighted fans of electronic music and soundtracks over the decades and Silv Screen Records has boxed together some of their finest: BBC Radiophonic Music (known as The Pink album), The Radiophonic Workshop, Fourth Dimension and Through A Glass Darkly have been released extensively on vinyl, but only the first two of these have been released commercially on a CD format. They include works from composers Delia Derbyshire, David Cain, John Baker, Dick Mills, Roger Limb, Paddy Kingsland and Peter Howell amongst others. The bonus discs of The Changes (Paddy Kingsland, 1975) and The Stone Tape (Desmond Briscoe/Glynis Jones, 1972), TV soundtracks to BBC series of the same names, make their debut on CD to complete the set, which represents the legacy of one of the UK's most respected and ground-breaking musical institutions. This set comes complete with a booklet.