The internet already controls most of our lives, but the upcoming thriller Nerve takes it one step further.

Emma Roberts (Scream 4) and Dave Franco (Fright Night) star as two players in a deadly game of online dares. In this new clip, they show us how far they're willing to go to keep playing the game.

From the directors of Paranormal Activity 3 and 4, Nerve opens in UK cinemas August 11th.

LEGEND
Sunday 23rd August
6.40 PM
NEWS LATEST Dracula's Child by J.S. Barnes - The Unofficial Sequel to Bram Stoker's 'Dracula' I Spit on Your Grave franchise to get box-set treatment Shatner Vs The Devil! Who wouldn't want to see that? Revisit James Cameron's first movie on Blu-ray in August An all-star cast for an all-time sleazy shocker! Dracula on red wax! Will you hear the Echoes of Fear? NOW & NEXT 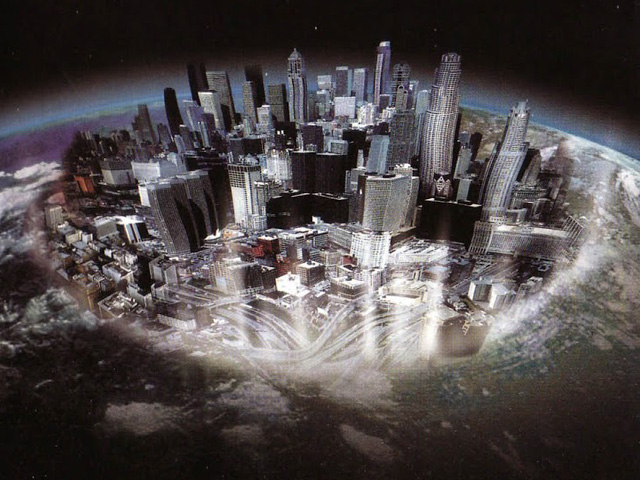