Are you ready for The Final Countdown in 4K?
By James Whittington, Saturday 27th February 2021

The time is now. The place is aboard the U.S.S. Nimitz, America's mightiest nuclear-powered aircraft carrier on maneuvers in the Pacific Ocean. Suddenly, a freak electrical storm engulfs the ship and triggers the impossible: The Nimitz is hurtled back in time to December 6, 1941, mere hours before the Japanese attack on Pearl Harbor. As the enemy fleet speeds towards Hawaii, the warship's Captain (Kirk Douglas), a Defense Department expert (Martin Sheen), a maverick Air Wing Commander (James Farentino) and a desperate Senator in the Roosevelt administration (Charles Durning) must choose between the unthinkable. Do they allow the Japanese to complete their murderous invasion, or launch a massive counterstrike that will forever change the course of history? 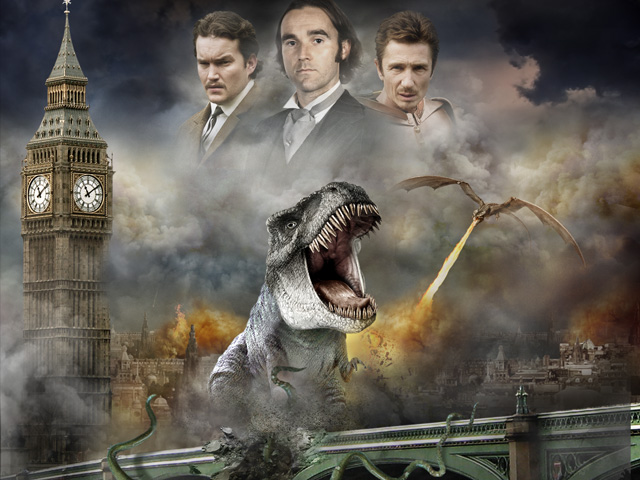 BITE
Wednesday 28th April
9.00 PM
LATEST NEWS Yesssssss! The Ice Warriors to bring chills to vinyl Goblin releases being pressed for RSD 2021 John Carpenter titles for Record Store Day 2021 Lake Mungo to have a limited Edition Blu-ray release from Second Sight Daleks set to invade Record Store Day 2021 Hands up who wants to see the next release from Eureka! Can Guy Pearce save us on The Seventh Day?