When Mouse's dad asks her to clean out her dead grandmother's house, she says yes. After all, how bad could it be? Answer: pretty bad. Grandma was a hoarder, and her house is stuffed with useless rubbish. Mouse stumbles across her step-grandfather;s journal, which seems like nonsense until Mouse encounters some of the terrifying things he described. Alone in the woods with her dog, Mouse finds herself face to face with impossible terrors and, worst of all, finds she cannot look away...

The Twisted Ones is contemporary, literary folk horror in the vein of Adam Nevill's The Ritual, and is billed as an absolutely breathless page-turning read. 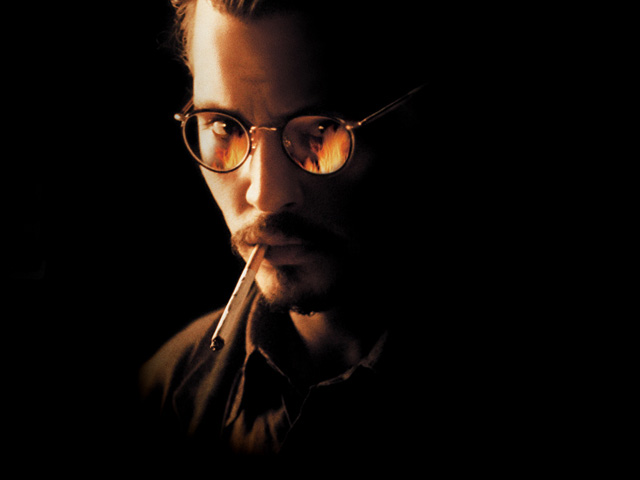