Cockneys Vs Zombies, the bloody and brilliant new Brit horror is opening at cinemas this Friday. The movie plays like a cross between Eastenders, Dawn Of The Dead and The Long Good Friday and has a cast of London born legends.

Just as brothers Terry and Andy Macguire decide to rob a bank, workers on a Docklands building site uncover a burial ground sealed up in 1666. However some of the corpses aren't brown bread at all and before you know it London's East End is infested with hungry zombies.

Can the two dodgy Hamptons get to the Bow Bells Care Home run by their granddad in time to rescue all the Raspberry Ripples under siege with only their Zimmer frames and wheelchairs to kick some zombie Khyber Pass?

Would you Adam and Eve it we have an exclusive clip for you to view below! 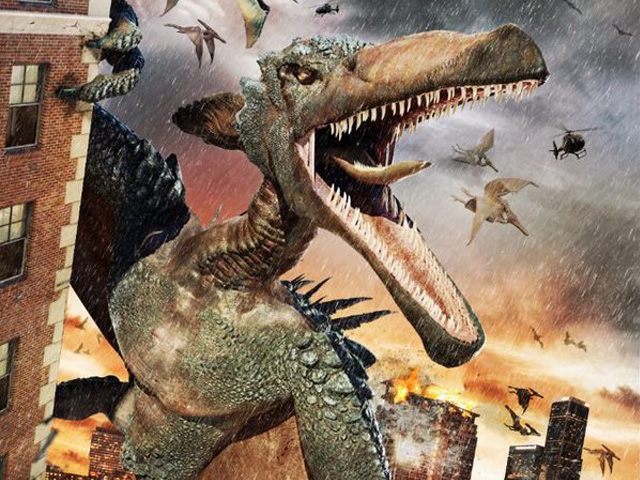