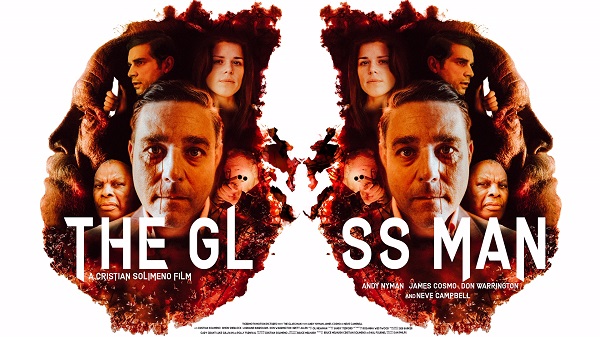 JOURNEY TO THE FAR SIDE OF THE SUN
Sunday 17th October
6.30 PM