All formats will be released on Monday April 30th.

Restored from the original camera negatives by Cineteca di Bologna, these highly anticipated horror cult classics breathe new demonic fire and unrelenting fury into the notorious and now-legendary Demons franchise. Now, for the very first time, Arrow Films are giving horror fans what they have been waiting for since 1986; the original sequel to the first two Demons cult classics, in the shape of a new comic book entitled Demons 3...

It is the 16th Century, the time of the plague in Southern France. Amid the carnage, a new evil is starting to take form and only Nostradamus can see it. Are his horrifying visions of the future signs of what will come to pass? Can he stop the demons from taking over the world?

Each of these special releases will come packaged with a variety of reversible and interchangeable original Anglo/Italian and newly commissioned artwork by Jeff Zornow, a double-sided fold-out poster, an exclusive collector's booklet featuring new writing on the franchise by Calum Waddell, plus Books 1 and 2 of the aforementioned Demons 3 collector's comic. 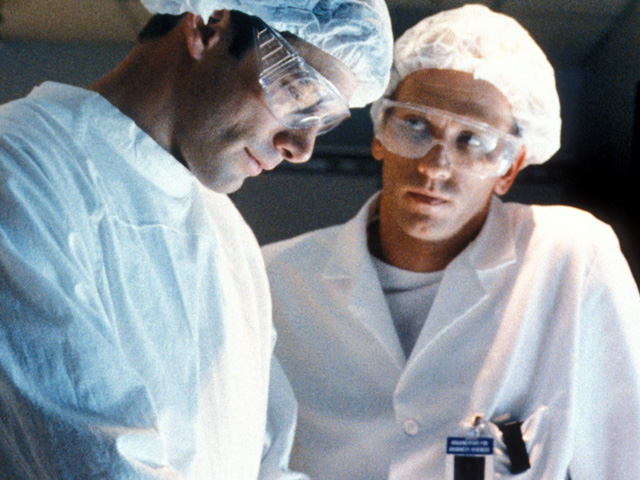