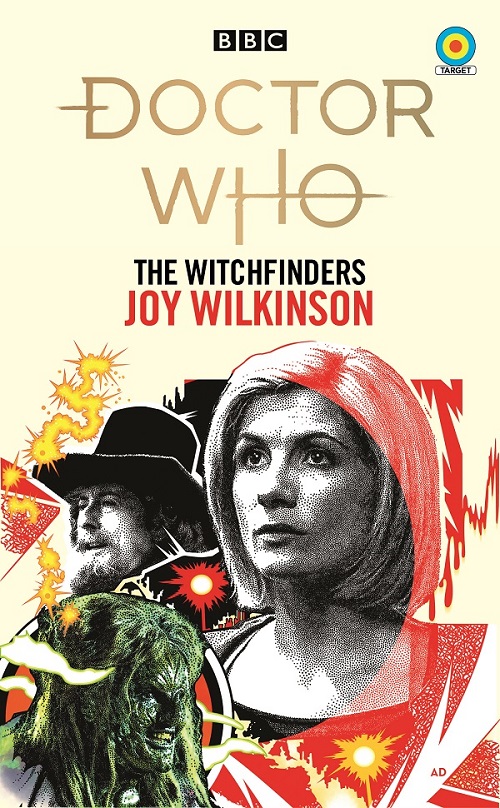 PRIEST
Wednesday 17th March
9.00 PM
NEWS LATEST Get ready for Spookies! The ultimate experience in celluloid terror now in 4K! Dare you listen to The Vigil? Are you ready for The Final Countdown in 4K? Enjoy retro-sci-fi-fun with They Came from Beyond Space Get ready to meet a Promising Young Woman in March FrightFest favourite The Columnist is coming NOW & NEXT