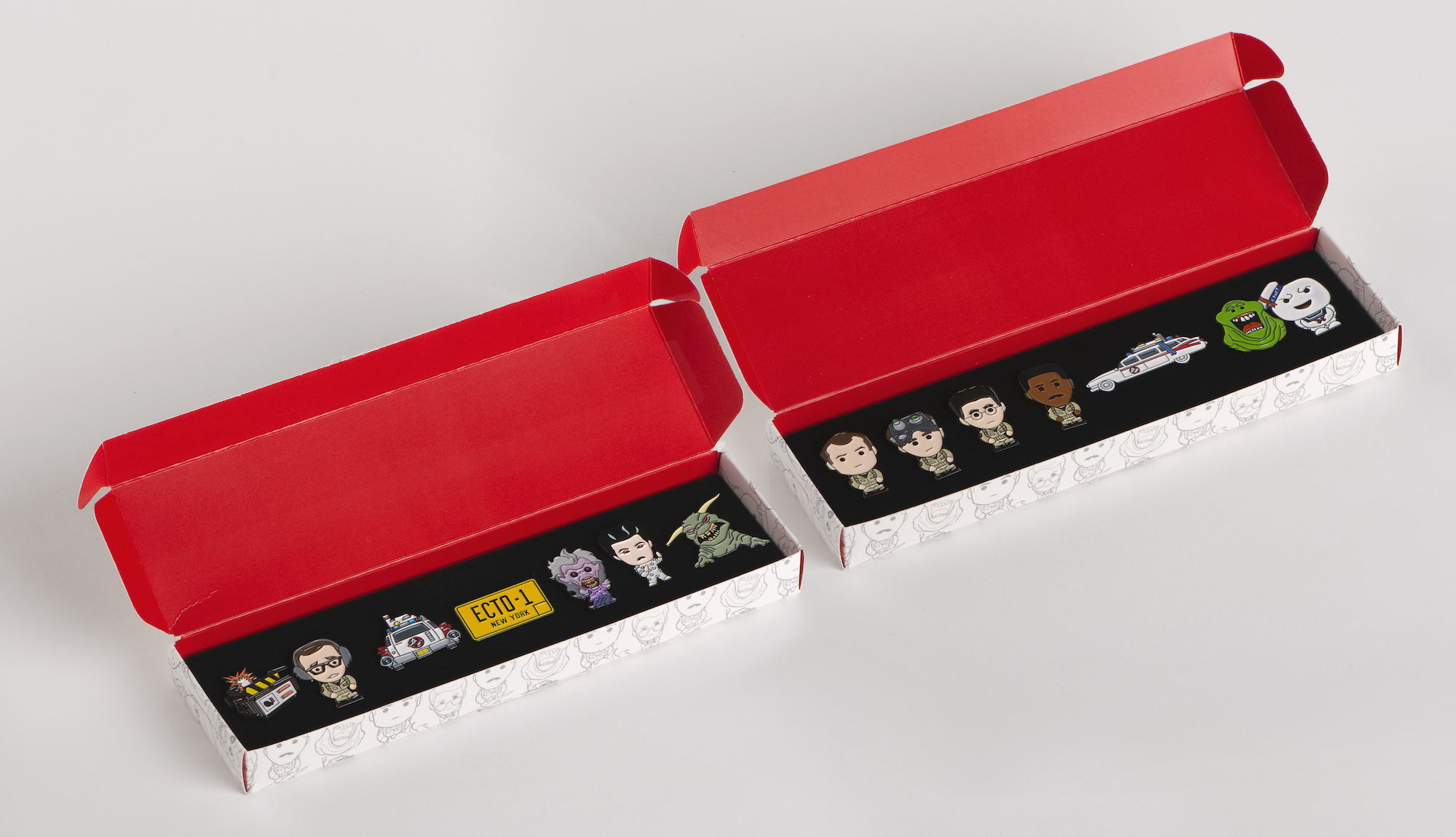 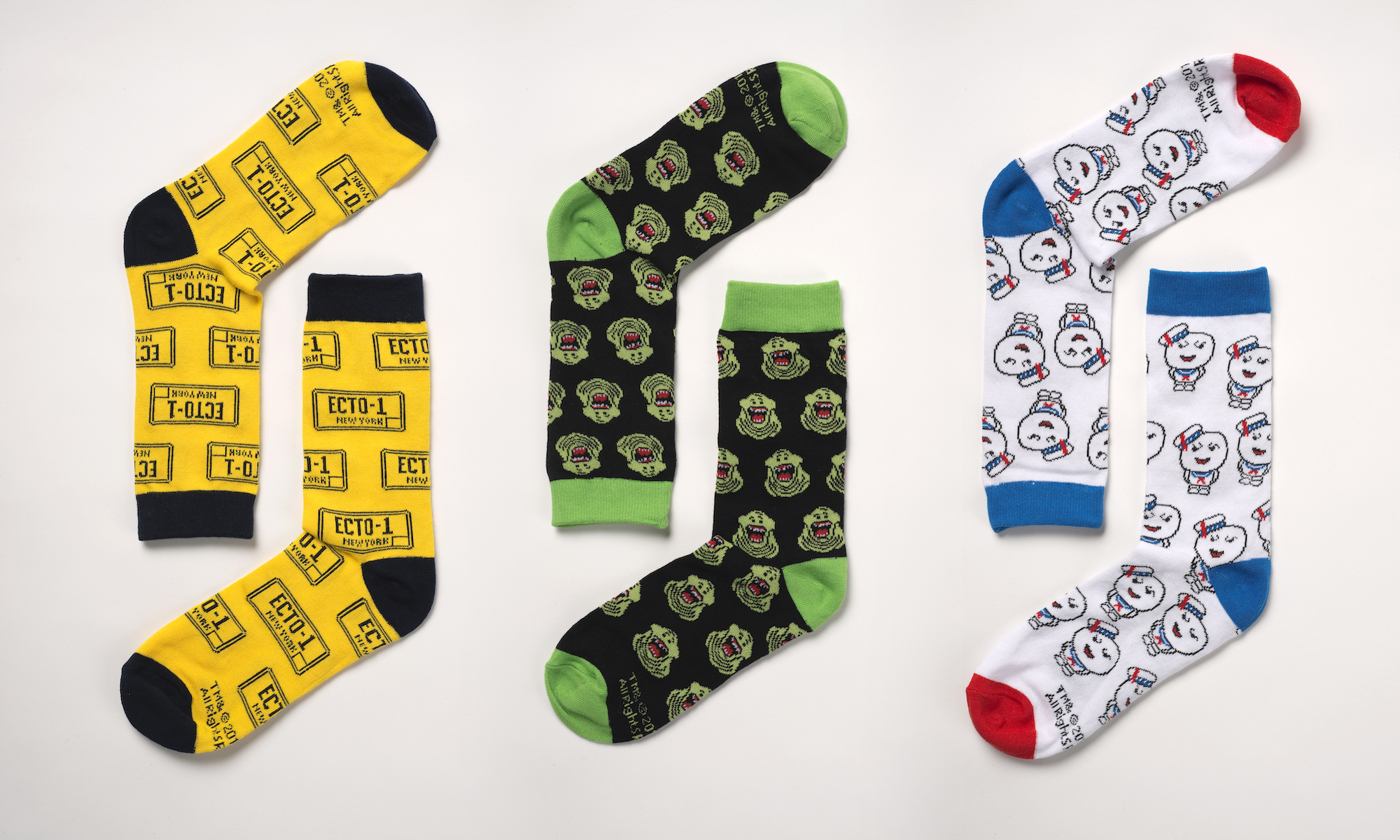 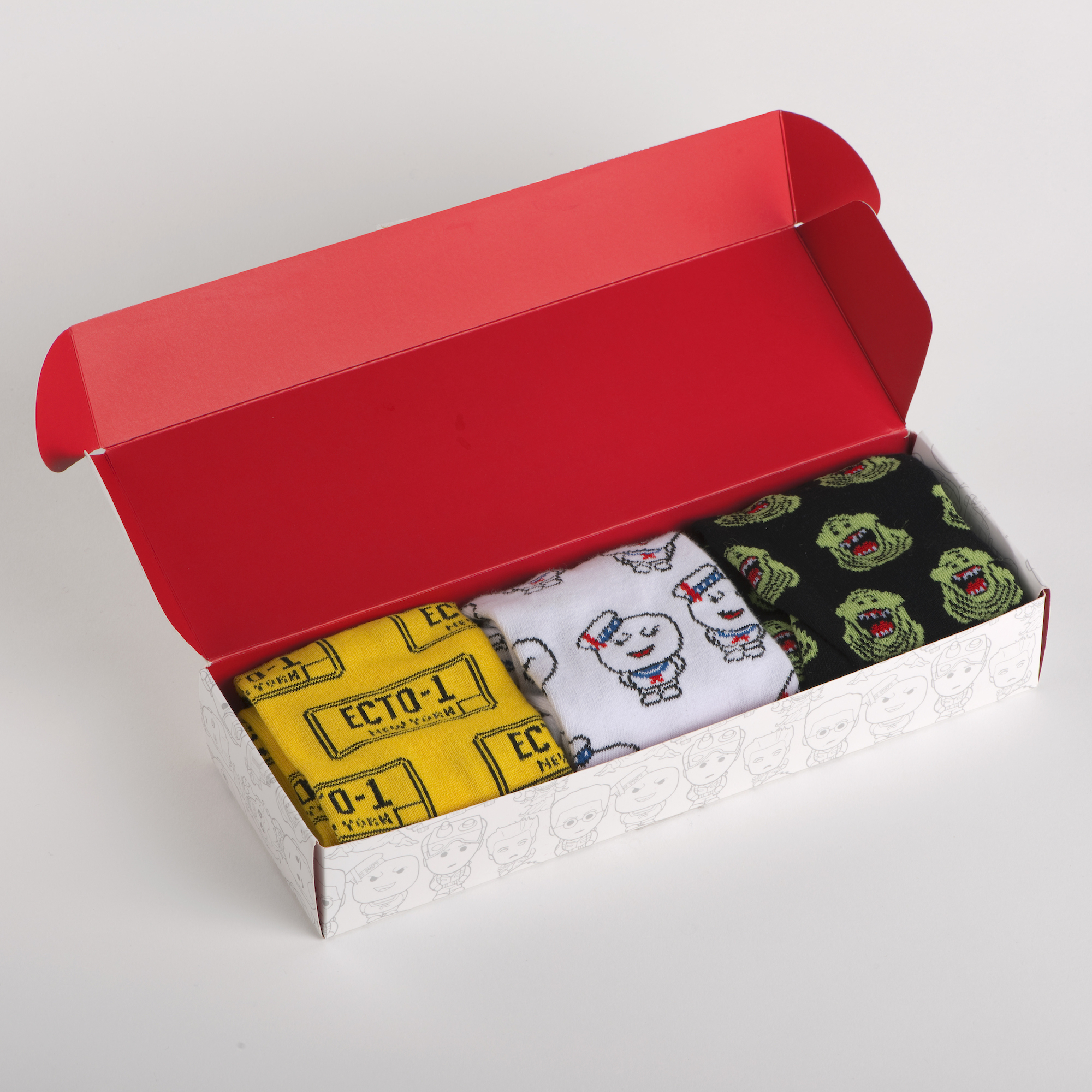 TOWER BLOCK
Thursday 13th August
9.00 PM
NEWS LATEST Shatner Vs The Devil! Who wouldn't want to see that? Revisit James Cameron's first movie on Blu-ray in August An all-star cast for an all-time sleazy shocker! Dracula on red wax! Will you hear the Echoes of Fear? Texas Chain Saw Massacre meets Shaun of the Dead in Two Heads Creek! Grimmfest unveils first tranche of titles for its 2020 event NOW & NEXT