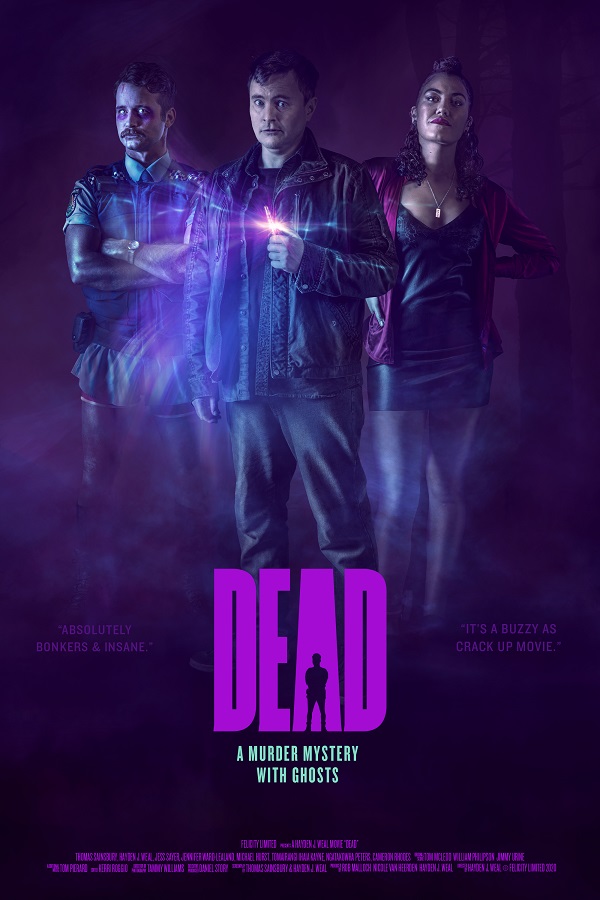 Canada has always been a hot bed of horror talent and FrightFest has always championed creatives from the Great White North. First film up this evening is from David Simpson, Dangerous To Know. A troubled young woman recovers from a suicide attempt in a secluded cabin, but when a series of unexplained and terrifying incidents occur, she realizes someone-or something-has a far darker future planned for her. Examining the rarely explored Zeigarnik effect (a term from psychology which examines the effect that when an activity is interrupted it is more readily recalled) which gives it an intriguing and dangerous edge.

Celebrated director and friend of FrightFest Chris Smith is back with a pre-World War II horror, The Banishing. Reverend Linus, his scandal-ridden new wife Marianne and her daughter move into a manor with a terrifying secret. When a vengeful spirit haunts the little girl and threatens to tear the family apart, they are forced to confront their beliefs and turn to black magic by seeking the help of famous occultist Harry Price or risk losing their daughter. You know what to expect from Smith, a polished piece of genre tinged cinema and by all accounts he doesn't let us down.

If horror comedy is your thing then Dead from Thomas Sainsbury and Hayden J. Weal is a must. Marbles, a hapless stoner, can see dead people, thanks to a homemade drug. Officer Tagg, a recently deceased wannabe super-cop is on the trail of a serial killer. So, when Marbles' mum plans to sell the family farm, and the only way of buying it is taking the money offered by Tagg in exchange for his help, Marbles accepts. This is a superb movie, perfectly balancing laugh-out-loud humour with some superb character studies. An absolute FrightFest classic.