101 Films presents Aharon Keshales and Navot Papushado's Big Bad Wolves (2013), a brutal and unpredictable thriller that addresses the perils of victimhood and the consequences of vengeance.

A series of brutal murders puts the lives of three men on a collision course: The father of the latest victim now out for revenge, a vigilante police detective operating outside the boundaries of law, and the main suspect in the killings - a religious studies teacher arrested and released due to a police blunder.

Released on Blu-ray for the first time in the UK, this release includes Last Night at the Empire: Big Bad Wolves at FrightFest, a brand new documentary on the background and impact of the film, and its UK premiere at FrightFest in August 2013. In closing the festival it became the last film to screen in the Empire Leicester Square's famous main screen, before it was refurbished and split in two. The short film includes archive interview footage with the filmmakers from FrightFest, along with new interviews with those present on the night.

Aharon Keshales and Navot Papushado are currently filming Gunpowder Milkshake, starring Karen Gillan, Lena Headey, Angela Bassett, Michelle Yeoh and Paul Giamatti. The film is set for release in 2020, and is bound to lead to renewed interest in their earlier work.

Big Bad Wolves will be released on Blu-ray on 19th August thanks to 101 Films. 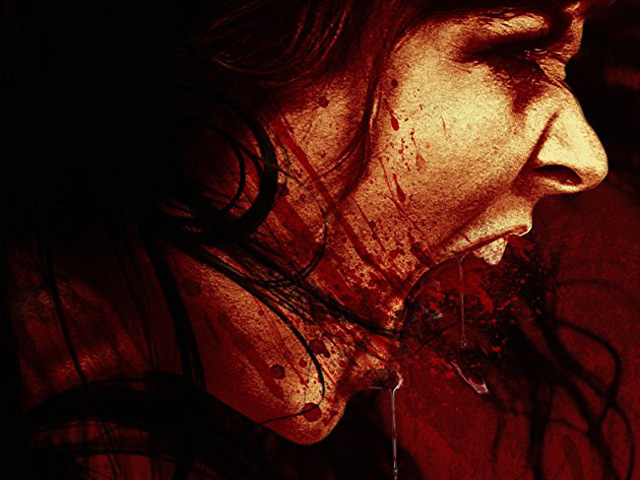