1825, the penal colony of Van Diemen's Land, or present-day Tasmania. Irish convict Clare Carroll (Aisling Franciosi) works as a servant for the British Colonial force detatchment led by Colonel Hawkins (Sam Claflin), but when unwanted advances result in a brutal, humiliating attack, Clare is dead set on revenge. Teaming up with Aboriginal tracker Billy (Baykali Ganambarr), the pair must put aside their differences to achieve their bloody vengeance.

Steeped in the horrors of Australian history, this unflinching tale refuses to soften its often-brutal message, but is a testament to determination, bravery and above all, hope. 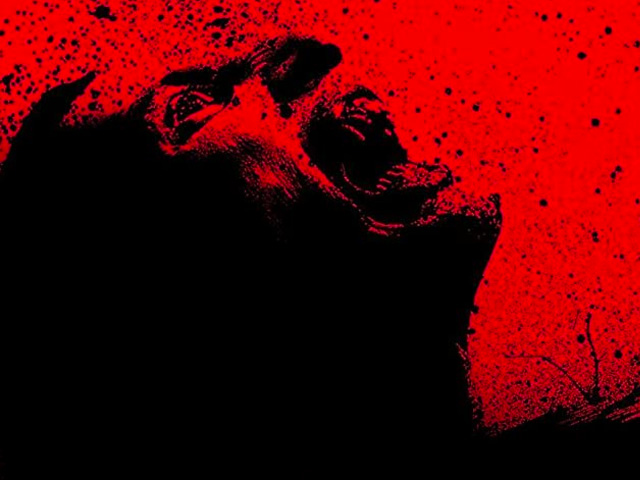 30 DAYS OF NIGHT
Saturday 13th March
10.45 PM
NEWS LATEST Get ready for Spookies! The ultimate experience in celluloid terror now in 4K! Dare you listen to The Vigil? Are you ready for The Final Countdown in 4K? Enjoy retro-sci-fi-fun with They Came from Beyond Space Get ready to meet a Promising Young Woman in March FrightFest favourite The Columnist is coming NOW & NEXT