Get ready to meet a Promising Young Woman in March
By James Whittington, Tuesday 23rd February 2021

This edgy thriller is the directorial debut of groundbreaking filmmaker Emerald Fennell (Killing Eve, The Crown) who wrote the vibrant, twisted and suspenseful story. Showcasing an incredible ensemble cast lead by Academy Award nominee Carey Mulligan (An Education, Drive) and with an iconic soundtrack, fans can now go behind-the-scenes of the provocative and sensational film with exclusive bonus content on all formats.

Everyone said Cassie (Mulligan) was a promising young woman... until a mysterious event abruptly derailed her future. But nothing in Cassie's life is what it appears to be: she's wickedly smart, tantalizingly cunning, and she's living a secret double life by night. Now, an unexpected encounter is about to give Cassie a chance to right the wrongs of the past in this thrilling and wildly entertaining story.

By turns darkly hilarious and heart-wrenching, the astonishing film is packed with daring and thought-provoking moments from beginning to end by writer-director Fennell. 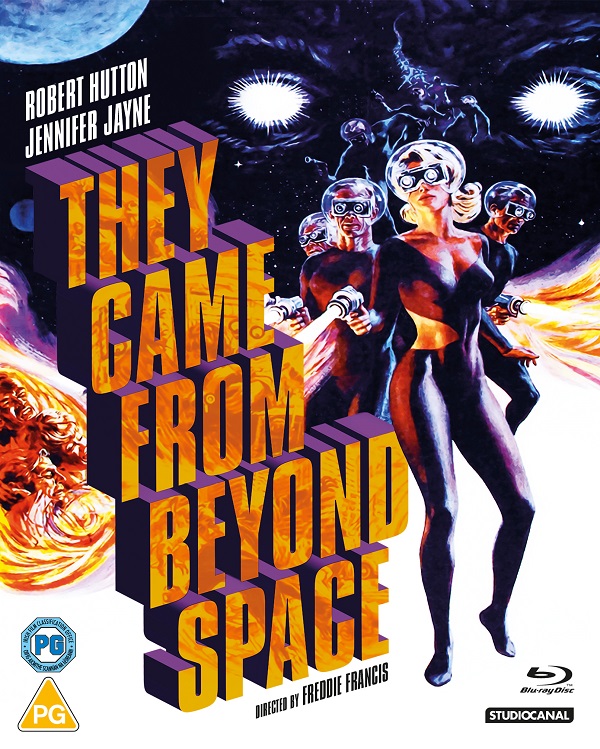 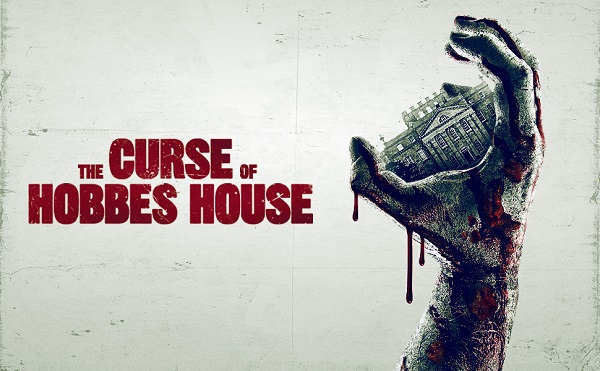 After the death of her Aunt, Jane Dormant travels to the family's remote, ancestral home hoping to receive a large inheritance. When Jane's estranged, half-sister Jennifer arrives at Hobbes House to claim her part of the estate, the sisters' simmering hate ignites. But then a violent, unexpected storm...

"I want you to watch the movie screen. There's something I want to show you" Donnie Darko to be released in 4K
Posted on Sunday 31st January 2021 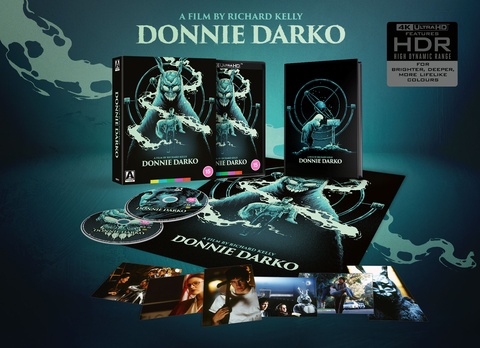 Donnie is a troubled high school student: in therapy, prone to sleepwalking and in possession of an imaginary friend, a six-foot rabbit named Frank, who tells him the world is going to end in 28 days, 06 hours, 42 minutes and 12 seconds. During that time he will navigate teenage life, narrowly avoid ... 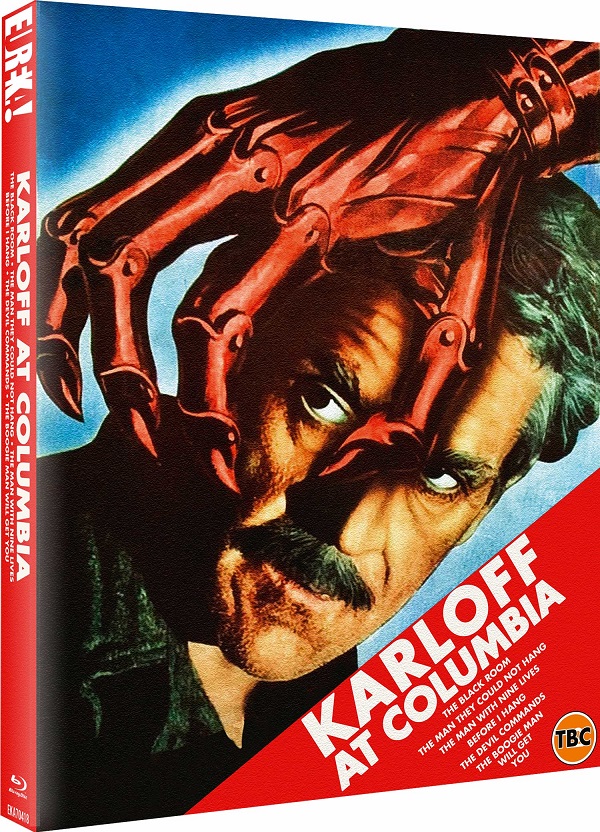 One of the most recognisable faces in horror, Boris Karloff (or simply 'KARLOFF', as he was often billed) has been described as "to the horror movie what Fred Astaire was to the musical". Presented here are the six films he made for Columbia Pictures, a collaboration which produced some of Karloff's f...