Get ready to move into 2019 with Sliders.
By James Whittington, Thursday 3rd January 2019

Ever wanted the ability to move between periods of time in Earth's history, and if so, where would you choose? But what if each period of time was from an alternate universe? This is the added jeopardy faced by the four travellers in the cult series Sliders, which starts on Horror on January 7th.

A physics postgraduate student Quinn Mallory (Jerry O'Connell) discovers how to travel or 'slide' to parallel dimensions via a vortex, and is joined by his professor Professor Maximillian Arturo (John Rhys-Davies), his friend Wade Wells (Sabrina Lloyd), and a stranger Rembrandt Brown (Cleavant Derricks) accidentally caught up in the experiment.

Over five seasons and 88 episodes our team of heroic travellers spend their time trying to get back to the original Earth, known as Earth Prime. Their journey is, as you might expect, fraught with danger and delivers some incredible visions of "what might have been" if history had taken a different course.

Created by legendary producer Robert K. Weiss and screenwriter/producer Tracy Torme, Sliders gave science fiction fans a cerebral and entertaining series to follow, with characters that were fully formed. The strong cast of O'Connell, Rhys-Davis, Lloyd and Derricks instantly create a team of players who bounce of each other with energy and a sense of fun, yes the series has its dark moments but it is this spirit that drives narrative of each episode. look out for some very famous gust stars including The Who front man Roger Daltrey!

Along the way the core crew changes bit it's testament to the writing that, even though the dynamic changes the relationships between characters are given an extra edge, an unpredictability that keeps you hooked all the way to episode 88.

Catch Sliders weeknights at 8pm showing as part of our Sci-Fi Zone strand.

Other highlights include Damiano Damiani's diabolical prequel to The Amityville Horror - Amityville II: The Possession. James Watkins' spine-chilling remake The Woman In Black, starring Daniel Radcliffe, Ti West's The Shining slacker-style indie sensation, The Innkeepers. the 2008 US remake of The Eye, starring Jessica Alba and box-offi... 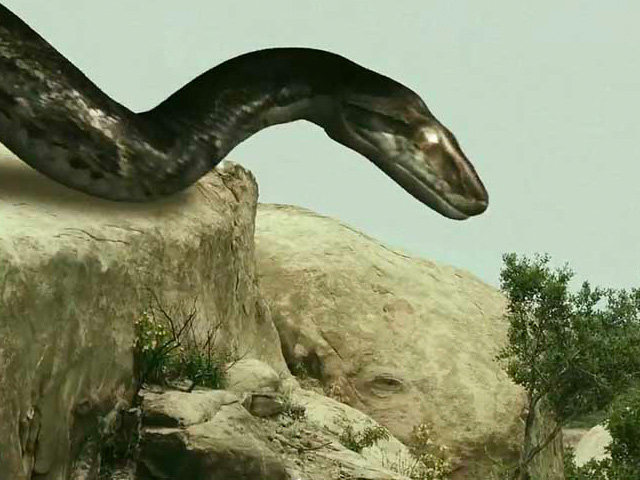