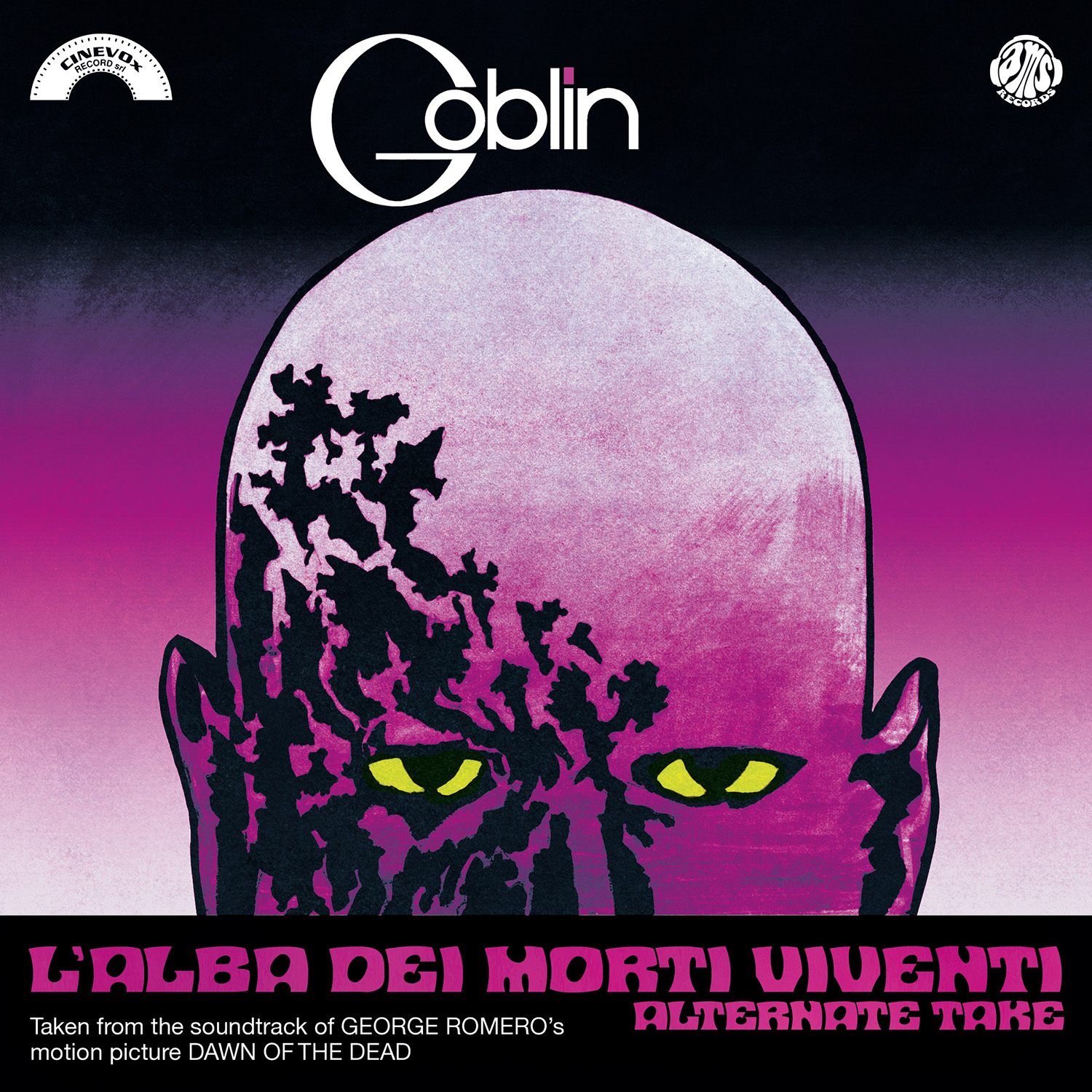 EAT LOCALS
Sunday 15th August
10.55 PM
LATEST NEWS A stalker finds himself the prey in Eye Without a Face See how music can kill in Sound of Violence Exploitation movie that will bring out the Devil in you! V for Vendetta: Behind the Mask now at The Cartoon Museum Fulci's The Psychic getting a Shameless release Halloween Kills - New poster and trailer Space: 1999 - Soundtracks to get the vinyl treatment