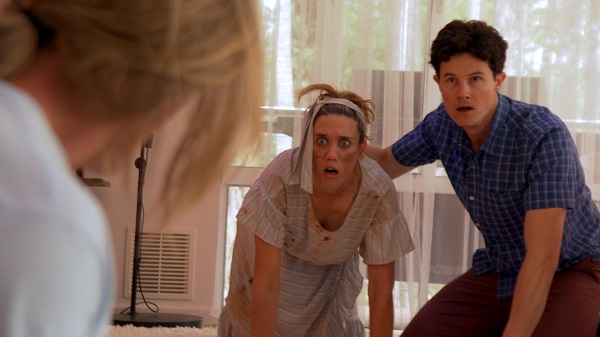 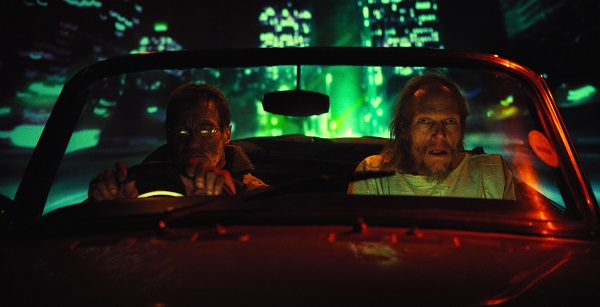 
MORE ARTICLES The Dark and the Wicked makes its UK Blu-ray debut in July
Posted in News, Wednesday 23rd June 2021