Have You Been To The Horror Booth?
By James Whittington, Thursday 8th July 2010

Most Wednesdays, Fridays and Saturdays you can catch our Diva of the Dark Side, Emily Booth introducing move premieres from her very own Horror Booth. These small introductions really get you in the mood for the move that's to follow as they are fun, informative and star everyone's favourite presenter. Below is a taster of what you can expect, it's from the first showing of The Terminators so tune in on each of those nights at 22:55 to see what terrifying treats Emily has in store for you in The Horror Booth. 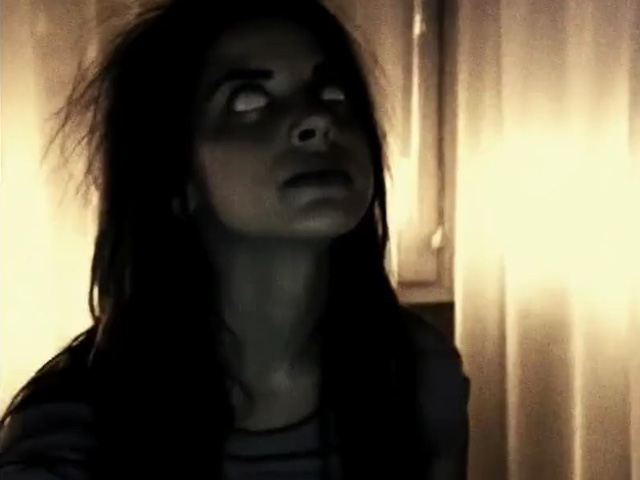