Related show tags: DAY OF THE DEAD, DIARY OF THE DEAD MORE ARTICLES Magic, the 1978 horror classic to appear on UK Blu-ray in March
Posted in News, Wednesday 22nd January 2020 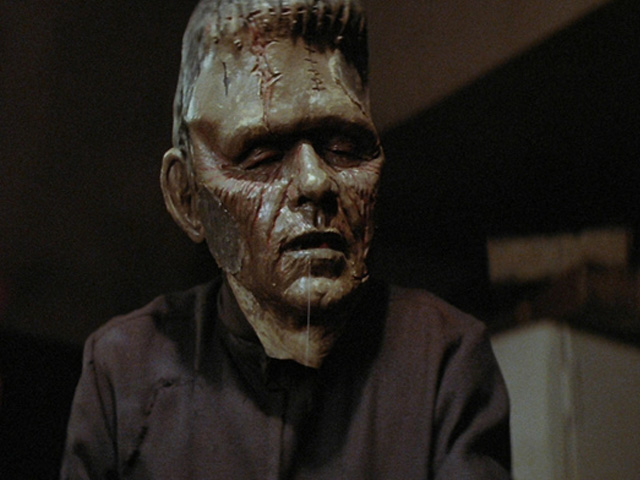