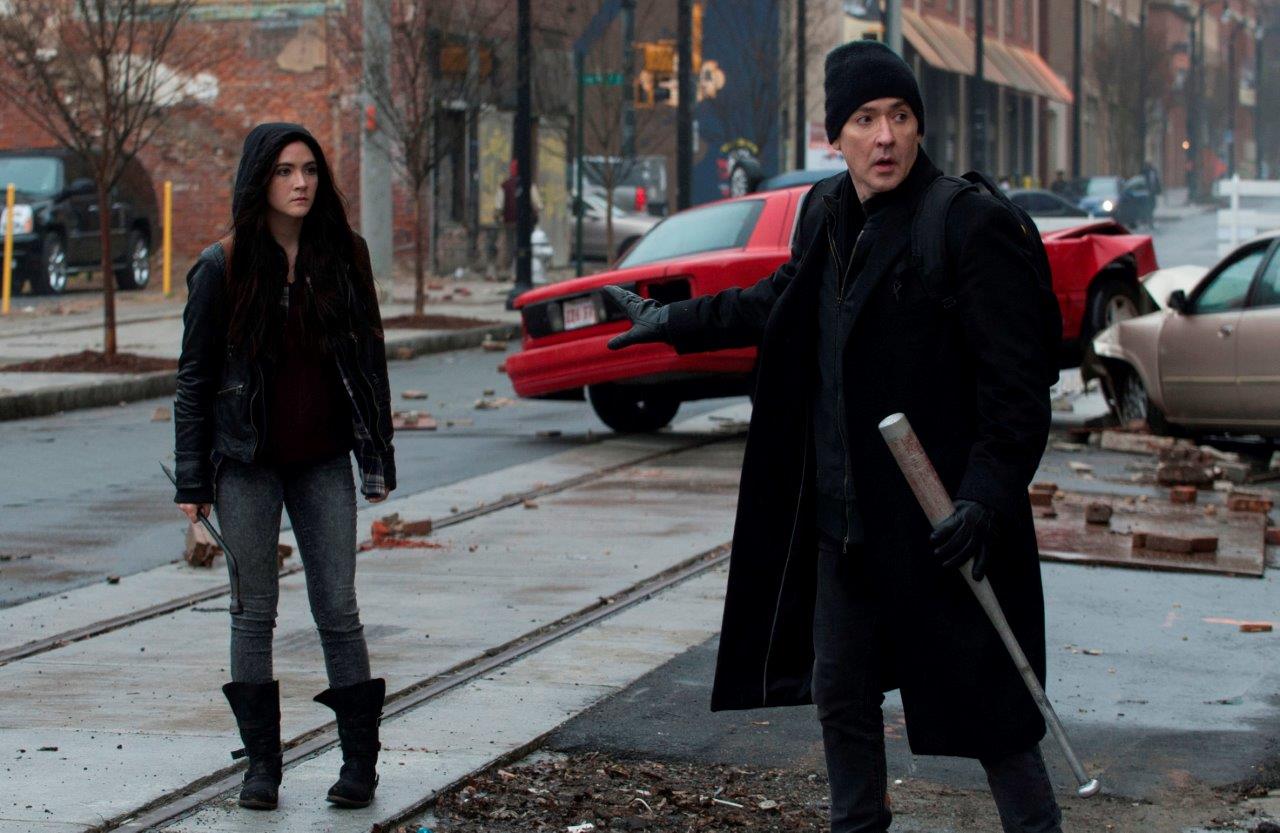 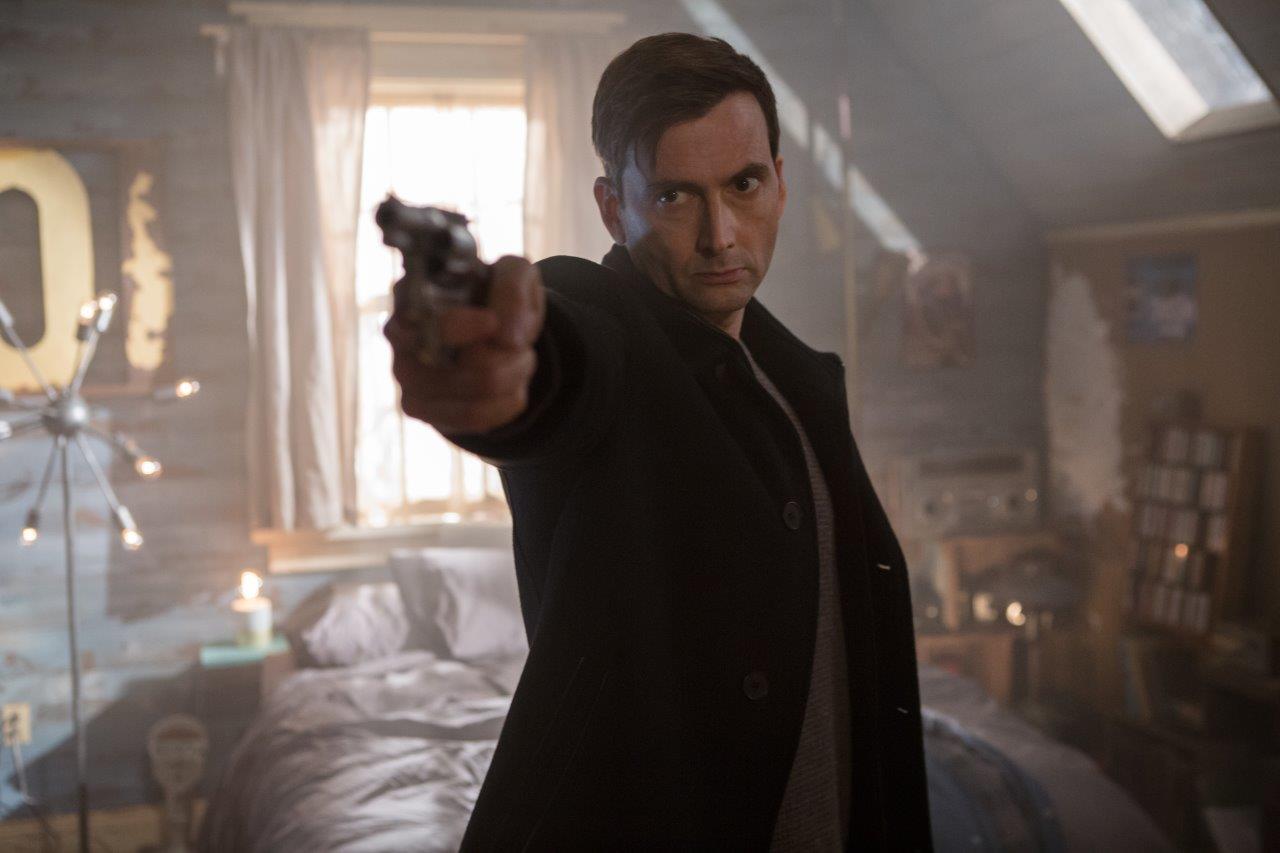 Well, Grimmfest 2020 has finally started and with it comes a double-bill of movies that will captivate and entertain in equal measure.

First up is Alone from director John Hyams, a man who has cut his directing teeth on TV shows such as Chicago Fire and Z Nation. The film concerns a recently widowed woman who is abducted by a cold-blooded killer, only to escape into the wilderness where she is forced to battle against the elements as her pursuer closes in. This is the sort of movie you need to start a festival with. Tense and wonderfully acted it's a stone-cold chiller that grabs the audience right from the opening shots.

Alone is followed by one of the finest...

Although Grimmfest 2020 will be online for the first time ever, this hasn't stopped the festival from delivering some of the finest features around which celebrate the genre.

We will be delivering interviews and info from the festival as usual so look out for loads of interviews with cast and crew from the movies showing.

Today is all about Exclusive Pass Holder content. From 11am there's a selection of movies which really sum up the event and will be available throughout the festival period for full festival pass holders to enjoy.

Anonymous Animals is an unsettling and extreme Animal Rights movie whilst The Altruist is a an unforgettable excursion...

THE DISAPPEARANCE OF ALICE CREED
Tuesday 3rd November
10.45 PM
FEATURES LATEST Devils, demons and the Occult...Horror Channel gets possessed in November Grindhouse style revenge and spaced-out aliens. Day 5 of Grimmfest Horror Channel's Stewart Bridle chats to the legendary director Mick Garris Robot or not? You have to decide! Day 4 of Grimmfest Icons, Shamen and unexpected guests! More from Day 3 of Grimmfest Deadly dogs, bar room tales and Lovecraftian madness. Day 3 of Grimmfest Just when you thought it was safe to go into the cornfields! Day 2 of Grimmfest NOW & NEXT