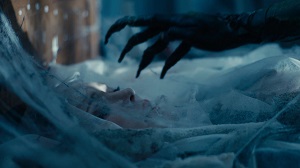 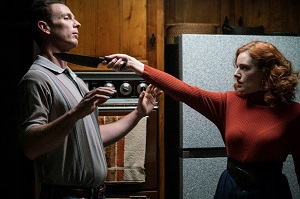 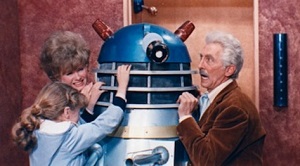 
Related show tags: BECKY, BLOODLINE, BOOK OF MONSTERS, DALEKS INVASION EARTH 2150 A.D, DR WHO AND THE DALEKS, SHE NEVER DIED, THE CHANGELING MORE FEATURES Horror is moving from channel 69 to channel 41 on Freeview from May 25th
Posted on Tuesday 24th May 2022