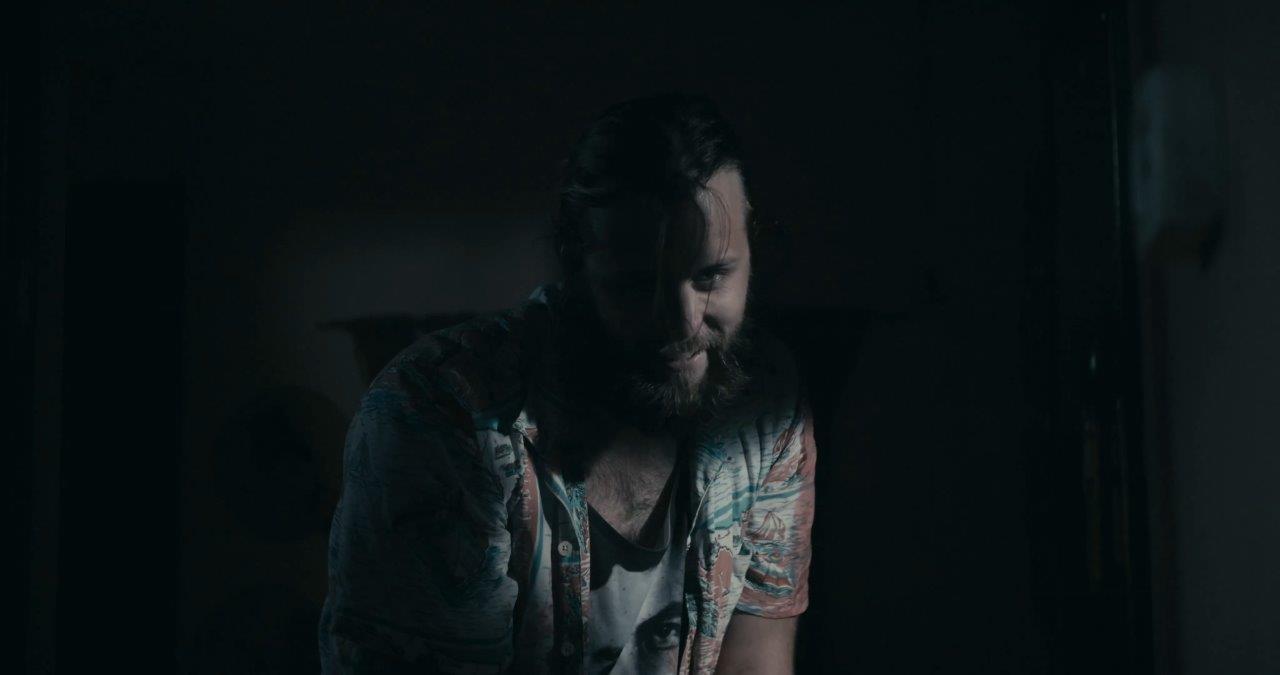 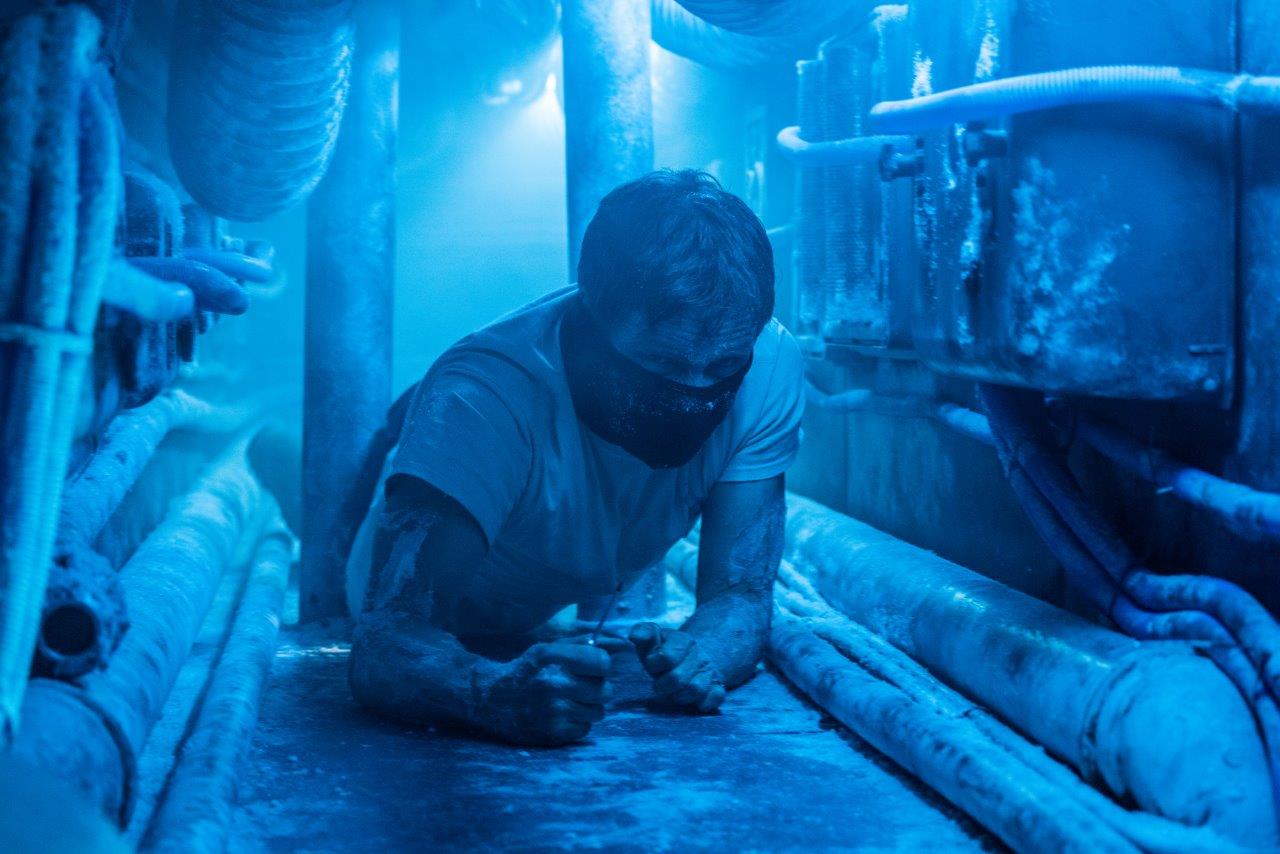 
Related show tags: G-LOC, LET US PREY, THE HAUNTED, THE LAST HOUSE, THE TAKING MORE ARTICLES Stagefright to be released thanks to Shameless
Posted in News, Saturday 4th December 2021