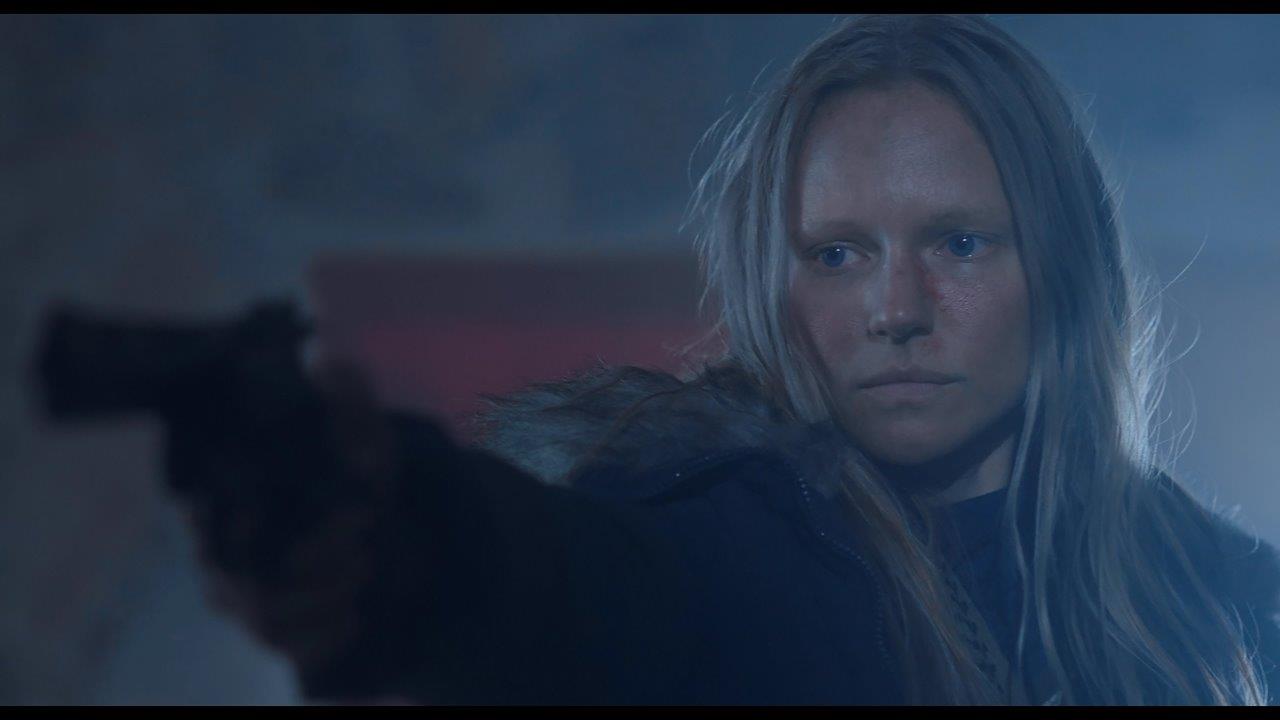 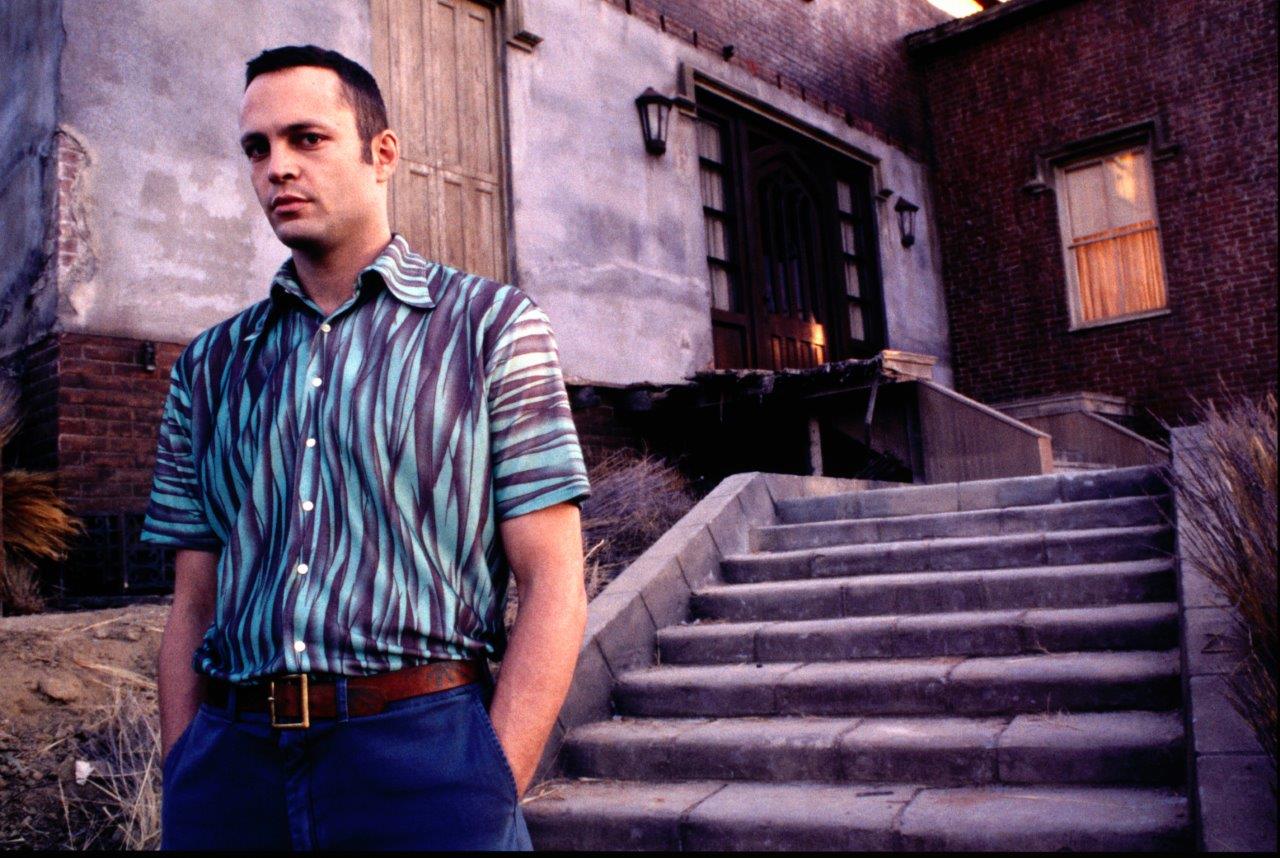 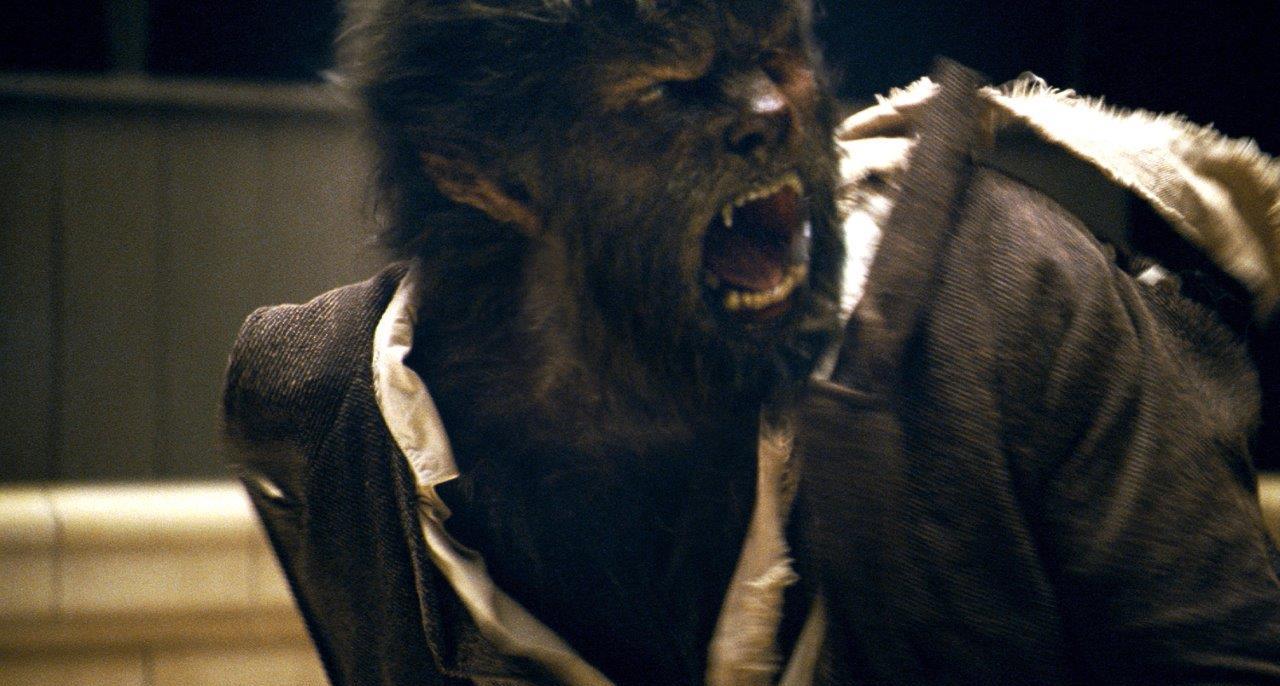 
Related show tags: AQUASLASH, DESOLATION, FORGET EVERYTHING AND RUN, PSYCHO (1998), SACRIFICE, SPRING, TALES FROM THE LODGE, THE DARKNESS, THE WOLFMAN, THE YOUNG CANNIBALS MORE FEATURES Horror Channel launches assault of premieres for June plus further seasons of Farscape
Posted on Thursday 12th May 2022