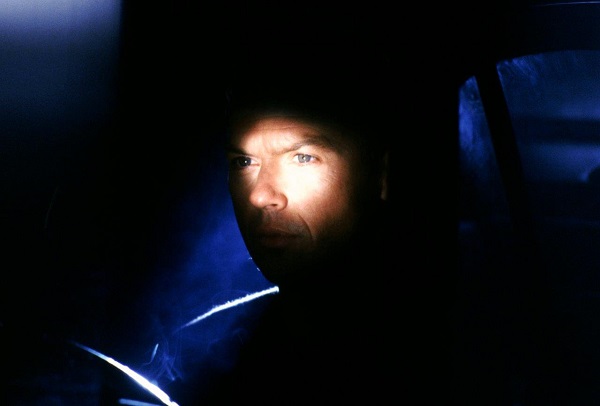 2021 gets off to a nail-biting start with the acclaimed thriller, Radius on the 5th. Liam wakes from a car crash with no memory of who he is. As he makes his way into town to look for help, he finds only dead bodies, all with strange pale eyes. Liam's first assessment is that a virus is present in the air but he soon discovers the terrible truth: anyone who comes within a 50-foot radius of him dies instantly. Pacific Heights on the 9th concerns Patty (Melanie Griffith) and Drake (Matthew Modine) want their downstairs tenant, Carter Hayes (Michael Keaton), to pay the rent. He won't. They want him to leave. He won't. And Hayes, a sociopathic scam artist, has made sure he has the law on his side. As he tries to drive them out of their own home, the couple must take drastic measures to fight back. Terror of a different kind on the 16th, Last Shift. Rookie police officer, Jessica Loren (Juliana Harkavy), has been assigned the last shift at a transitioning police station and must wait for a hazmat crew to pick up biomedical evidence. Ordered not to leave the station under any circumstance, Jessica comes to learn that it's more than just an outdated station, it is home to the ultimate embodiment of evil and his devoted blood thirsty followers. Jessica is left to fend for herself in the Devil's playground. 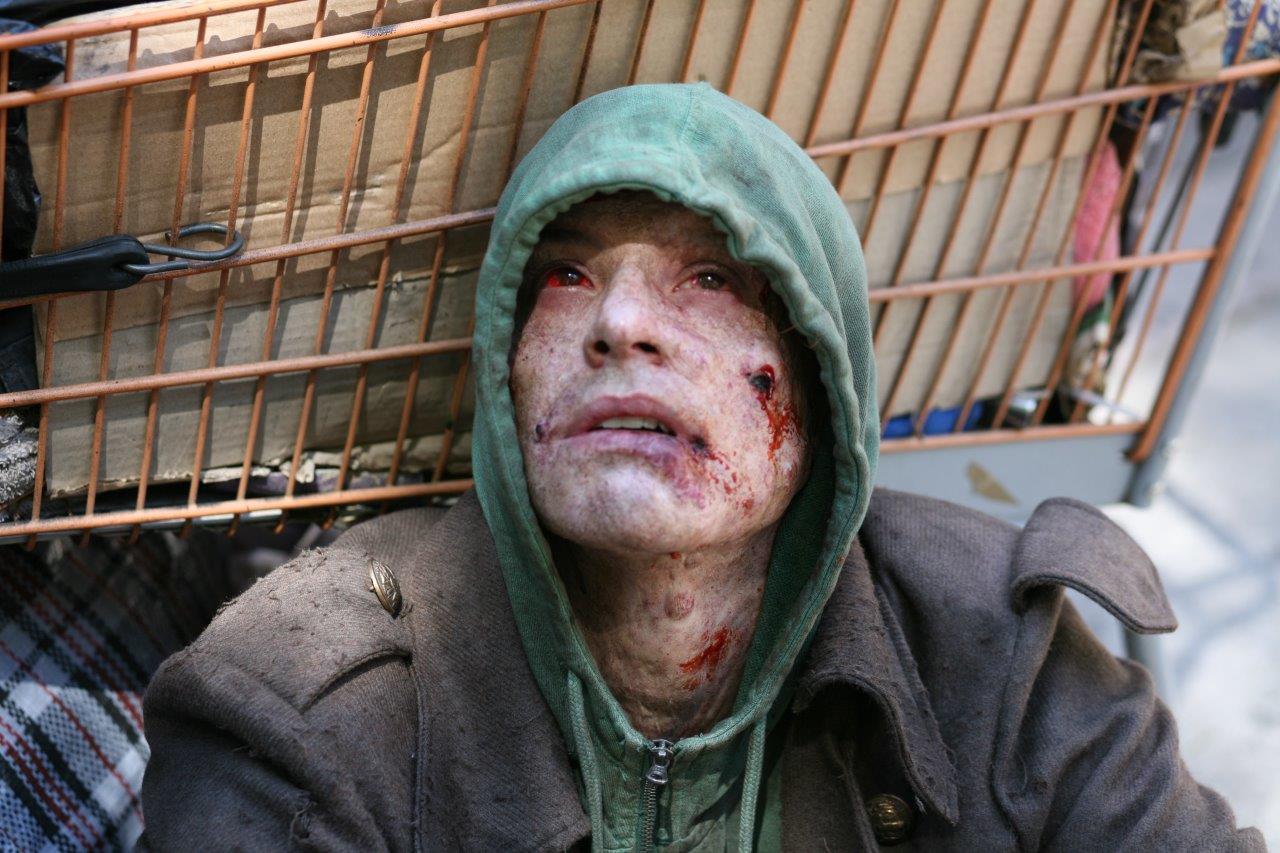 The classic tale of Frankenstein gets an update on the 10th. Adam (Xavier Samuel) is artificially created with a revolutionary 3D printer by married research scientists. But when bodily malfunctions relegate him to the scrapheap, Adam faces nothing but aggression and violence from the world around him as he discovers the true nature of humanity. Told from the Monster's perspective and showcasing a stunning performance by Twilight's Xavier Samuel, this brilliant adaptation gives horror icon Tony Todd his best role in years as blind hobo Eddie. Young newlyweds Paul (Harry Treadaway) and Bea (Rose Leslie) travel to a remote, romantic lake country for their honeymoon on the 14th. Shortly after arriving though, Paul finds Bea wandering in the forest for no apparent reason. As her behaviour gets increasingly peculiar, He begins to suspect something more sinister than sleepwalking took place deep in the woods.

Fancy some sci-fi? Well Horror has a cool double for you this month. On the 21st Dark Skies cover the land as the Barrett family start to experience an escalating series of disturbing phenomena occurring around their suburban home, leading them to believe that they are being targeted by an unimaginable deadly force. They soon realise that they must uncover this deadly mystery, by any means necessary, before it's too late. Then on the 24th Joss Whedon's Serenity flies onto Horror. This comes this edge-of-your-seat adventure is about a renegade crew who agree to hide a fugitive with a deadly secret aboard their ship. 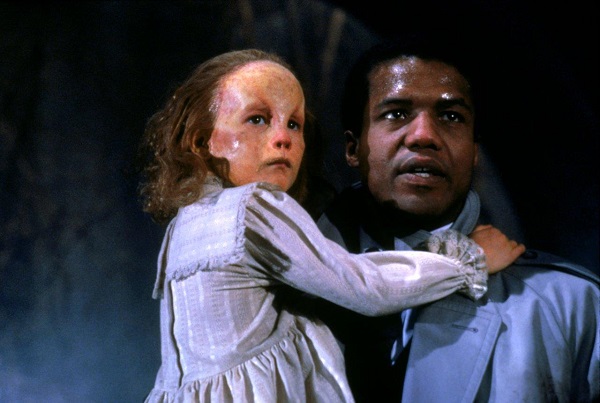 Clive Barker fans rejoice as his superb shocker Nightbreed comes to Horror on the 23rd. Boone may be a troubled young man, but his troubles are just beginning. Set up as the fall guy in a string of slasher murders by a serial-killing psychiatrist (David Cronenberg), he decides he'll hide by crossing the threshold that separates "us" from "them" and sneak into the forbidden realm of Midian. Boone will live among the monsters. They are the Nightbreed, denizens of a world beyond death. A history lesson on Horror on the 30th, Chris Smith's Black Death. Plague-ridden medieval England: the country is in a death-ridden turmoil. One hope remains - rumours of a village that is unaffected by the deadly disease. As God's ambassador, young monk Osmund (Eddie Redmayne) is tasked in leading the fearsome knight Ulrich (Sean Bean) and his group of mercenaries to the remote village. Their quest is to hunt down a necromancer - someone able to bring the dead back to life. It's a quest that will put their faith to the ultimate test...