Horror Channel will be adding a touch of Gallic spice to its schedules during September with the premieres of three of the most important French genre releases of recent years under the title Horror Horreur! This is a vintage decade for French horror cinema - as a new wave of filmmakers such as Gasper Hoe, Alexandre Aja, Xavier Gens and Pascal Laugier hit upon a blend of 'cynicism, menace, and grotesquerie'. In terms of controversy, urban grit and raw brutality, these Gallic masters of horror cannot be outshone. Each film is introduced by Jamie Graham from Total Film.

Switchblade Romance – September 10th
The season kicks off with Switchblade Romance, Alexandre Aja's artfully deranged bloodbath that stars the then unknown Cecile De France. It tells the story of two friends cramming for exams at an isolated French farmhouse. Their studies turn into a nightmare when a psycho killer invades the house. This intense fear-jerker (also known as Haute Tension) carries a forcefully sick charge.

Martyrs – September 17th
Next up is one of the most brutal movies to come out of France, Martyrs - director Pascal Laugier's disturbing tale of the twisted revenge taken by a psychologically devastated girl on a family she’s convinced kept her captive for years. But as her best friend finds out the truth is far more horrifying. A viscerally audacious piece of filmmaking, this astounding blend of the surreal, excessive, repulsive and the totally unpredictable is unforgettable.

Frontier(s) – September 24th
Finally, we have the neo-Nazi cannibal shocker Frontier(s). After a failed robbery a gang of small-time crooks goes on the run, seeking refuge in a seedy hostel, deep in an industrial wasteland. Unbeknownest to them, their hosts are a bunch of extreme right-wing flesh-eaters, who will go to any lengths to turn their fascist fantasies into reality. Mutilation and torture are on the menu. 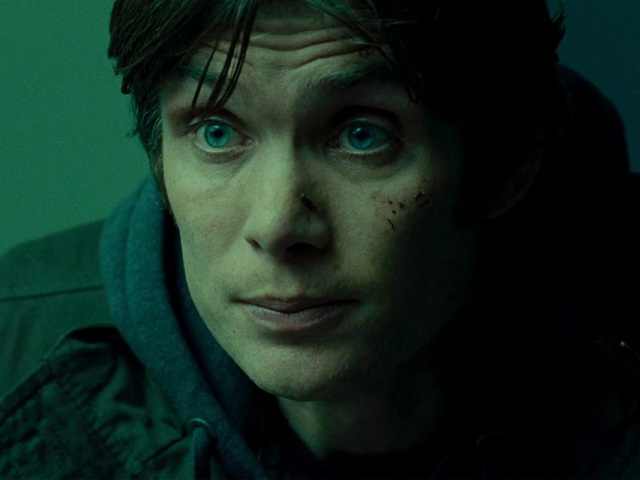