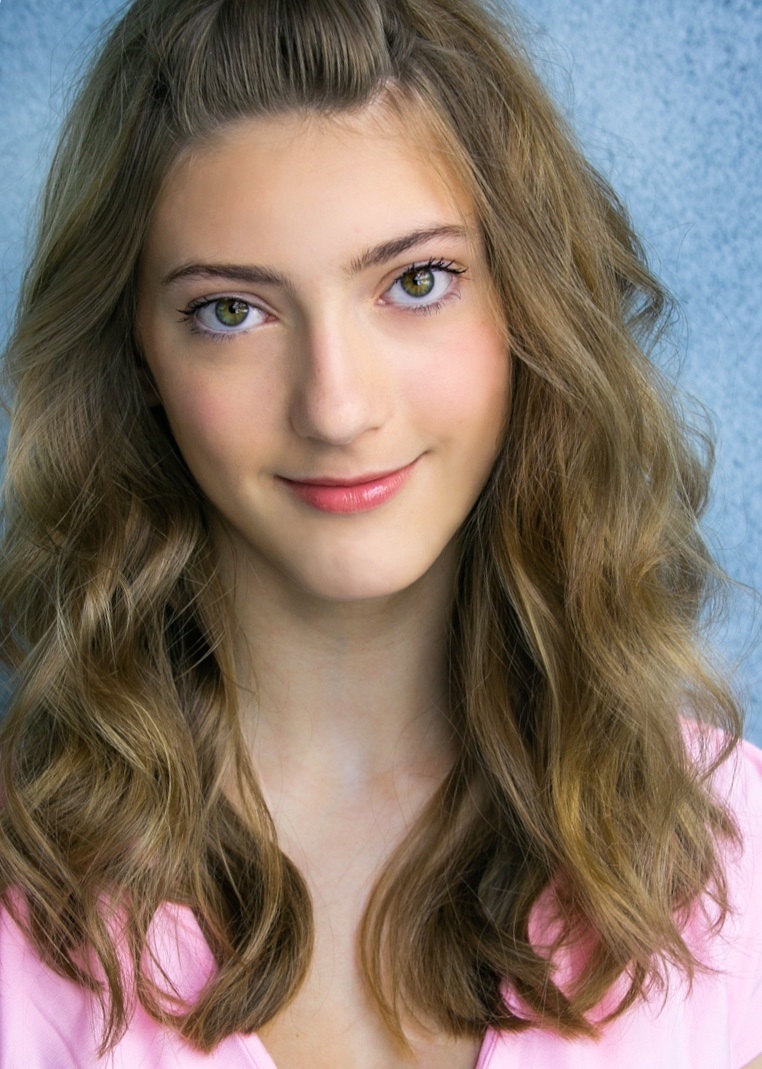 Grimmfest continues to champion new talent in front and and behind the camera. Mary Madaline Roe is the star on the superb retro chiller, They Reach and here she chats to Horror about this festival favourite.

HC: For someone so young you've built up an impressive resume, can you recall how you felt when you first walked out onto a movie set?

MMR: When I first walked onto the film set, I was very excited and ready for this day! I had been anticipating the first day of filming for about a year. All the cast and crew were delightful to work with and felt like we were a family. I've learned so much from They Reach as it was my first major role.

HC: Are you a fan of the horror genre?

MMR: I do watch horror/suspense/thrillers from time to time. I've always got to have someone with me though, or I start seeing men with ski masks or Baby Face masks in the shadows.

HC: Did you have to audition for the role of Jess?

MMR: I didn't have a typical audition for Jessica. I had known Executive Producer Jason Connelly from working with him on a few films throughout the years, and he introduced me to the director, Sylas. I was invited to read lines, and when I was offered the role, I was ecstatic. Sylas was very prepared with his his storyboards that he drew, his colour palettes and his passion for filmmaking impressed me.

HC: Did you and the rest of the cast have much time to rehearse and have you kept in touch?

MMR: The cast did one table read together to work out the script. We dove right into filming. We read lines before filming a scene, but other than that, what we filmed was fresh and spontaneous.

HC: The movie has some really cool effects, which one (without giving too much away) is your favourite?

MMR: That's a tough one. My favourite contains a huge spoiler, but I'll try to obscure the information. There's one scene near the end of the movie, and it's this action scene where Jessica is trying to get back into a house, but a character named Cheddar is pulled away from her. There is incredible cinematography in this scene, and the anguish in the scene is very authentic. There is a moment where Jessica has a shotgun. It was a little tricky to learn how to pretend there was recoil as I had never shot a real gun before. I knew they would add the gunshot, but what they did was so shockingly incredible that I scream and cheer for Jessica every time I see that scene.

HC: The movie is a love letter to the movies of the late 70s and early 80s, would you have liked to have lived in this time?

MMR: Absolutely! I love pretty much everything relating to the 70's and 80's, I'm obsessed with the music, the fashion was very fun, and the movies had a certain charm to them that many filmmakers seek to replicate. I believe that They Reach did a good job of capturing the essence of a film from those decades.

HC: The movie is having its world premiere at Grimmfest, will you be nervous when the film goes live for people to see?

MMR: On the contrary! I am very excited for people to see They Reach. I've waited a long time for its release, and now the long-anticipated day is almost here. I'm very grateful and pleased that Grimmfest is the site of our world premiere.

HC: What advice would you give to others your age who want to break into acting?

MMR: Don't get discouraged if you don't get a role. Nine times out of ten it's not something you did, the casting directors were just going for a different look. I often get turned down because of my height, hair color, or skin tone, but then I'm called into the same casting office to audition for another role. Acting isn't all about what your character has to say, it's also about listening and reacting. Sometimes the scene isn't about what your character has to say. One last thing - perseverance is key. If you set your mind to something, anything is possible.

MMR: Unfortunately, COVID-19 has slowed down the market considerably, and not as many auditions are coming in because people aren't able to film. My plan is to keep auditioning and putting myself out there. You get out of life what you put into it, and I'm hoping my hard work will come around soon. 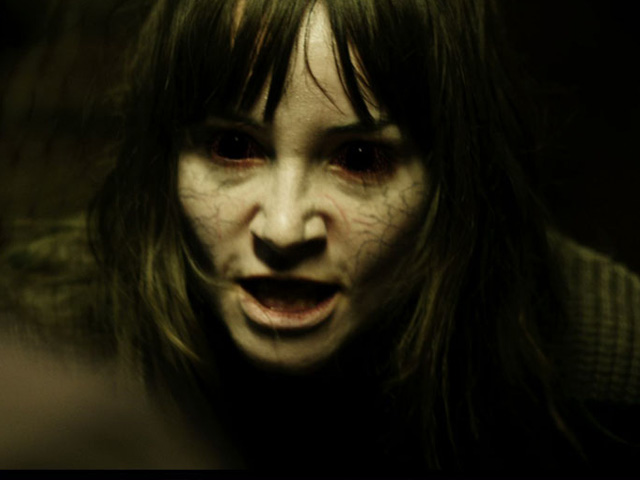