Interview with Alexis Kendra, the writer and producer of The Cleaning Lady
By James Whittington, Tuesday 15th June 2021

HC: It's a very disturbing film, dealing with abuse, addiction and hidden rage, yet the characters are sympathetic and have real depth. It's horror with a twisted heart. As a co-writer, alongside your director Jon Knautz, what were the main challenges in getting the balance right between acting and writing?

AK: I compartmentalize real easy, so if I'm writing, I'm writing. If I'm acting I'm acting. I don't really mix anything so it's not that difficult. Keeps me in the present moment a lot.

HC: The film started life as a short, in which you played Shelly, the disturbed 'cleaning lady'. Why did you switch roles and play the 'love-addicted' Alice in the feature?

AK: Yeah, I wrote the role of Shelly for me to play, but we couldn't find an Alice. Period. So I had to play her and I'm happy because Rachel was so great as Shelly and I enjoyed playing a role so different than in my last film Goddess of Love.

HC: Audiences in the UK also know you from Goddess Of Love, which was dubbed 'Fatal Attraction for horror fans'. You play Venus, whom we watch violently descend into madness. How tough was it to play?

AK: I loved everything about playing Venus. She was a pleasure. It wasn't hard in any way. I wrote that role for myself to just have an actor's absolute playground, knowing I would never have been cast as that role in anyone else's film. Any actors reading this, become writers/producers. Write yourself a dream role then play it. Venus was a ball.

HC: Again, you teamed up with Knutz as co-writer, producer and lead actress. What is it that makes you both a winning combination?

AK: I respect him as a director and he respects me as a producer/actress/ production designer. It's all about respect and trust, and as work partners - we nail it. Without respect we wouldn't have made it this far.

HC: What attracts you most about the horror genre?

AK: The element of fantasy. I think horror films are the ultimate escape from reality because as we're watching one we know there's no ghosts in real life, yet, a scary ghost film is thrilling because it seems so real. It's like we know we're safe in our house watching something so haunting. I can't watch horror films alone. 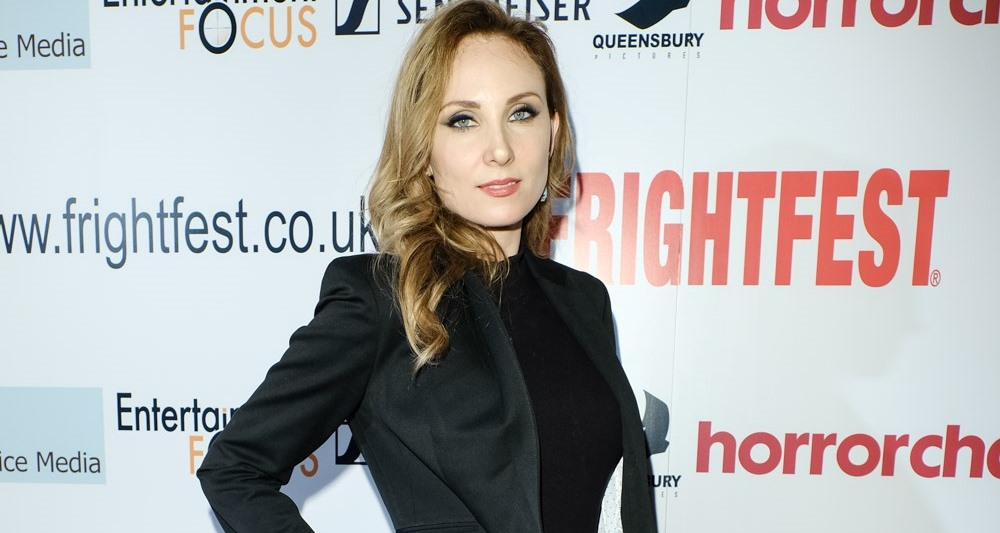 AK: I've been spending most of my time writing during this crazy Covid time, and less watching. I'm sure that'll change soon as I would love to see A Quiet Place Part II.

HC: How have you been coping with lockdown?

AK: I'm more of a homebody than anything, so for me it hasn't been that different. I'm always home writing, so nothing has really changed for me there. I do see how its effecting my friends and family, mainly the ones who are used to being out a lot more and it's been super tough. I think this lockdown has forced us to really look within and take a moment to re-evaluate our lives. I've seen a lot of growth.

AK: I'll probably direct something. That's always been on my list, and I think I'm ready.