Is that an axe in your pocket?
By James Whittington, Friday 24th August 2007 Well here we are half way through day two of FrightFest and already the fans have had the chance to meet some of the most exciting people in horror, besides the Zone Horror crew that is! Hatchet director Adam Green performed his very first live commentary for his respected hack n’ slash masterpiece which the whole audience enjoyed immensely. Then it was onto the premier of the much talked about Russian horror Sword Bearer. Talking of premiers tonight on Zone Horrorat 10.55pm you can catch the first showing of the cult movie Scarecrows. 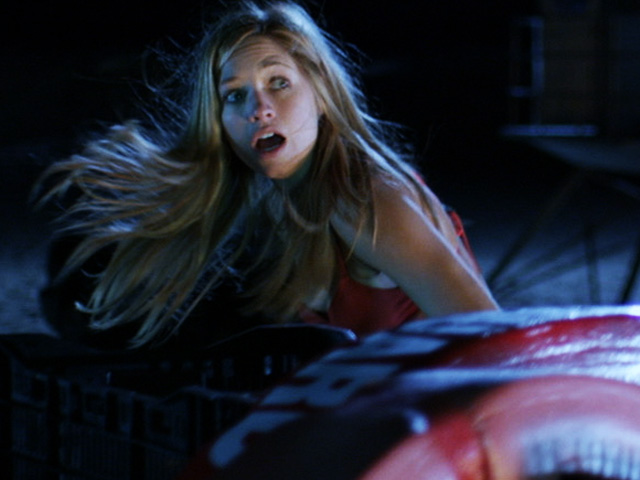