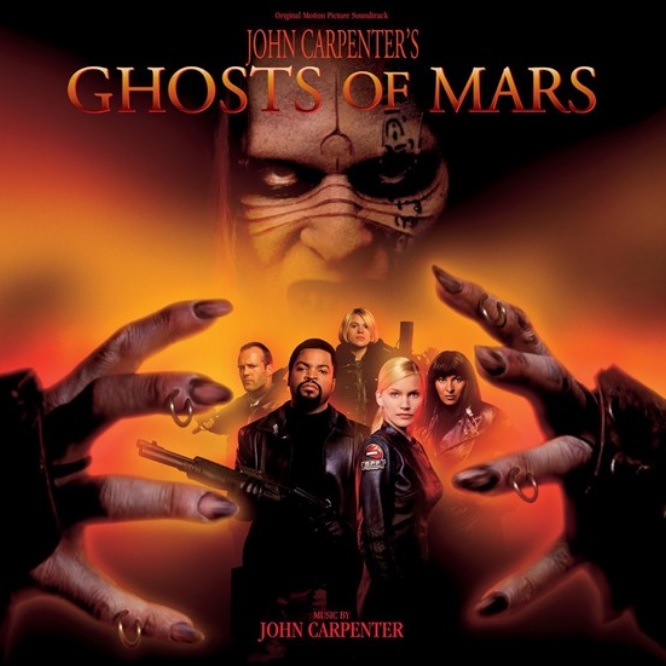 THE UNSPOKEN
Tuesday 30th November
9.00 PM
LATEST NEWS Swallow to get an extra special release. One for your Christmas list, the new book from Kim Newman 88Films to release the classic euro horror The Doll of Satan Nothing will prepare you for Chuck Steel - Night of the Trampires! Hallowen Kills...on vinyl! Horror Channel sponsoring Grimmfest Online 2021 Would you dare enter? Escape Room 2: Tournament of Champions coming home soon