We've already highlighted the devilishly good Hammer movies we're showing throughout December, but that' only a small selection of premieres we have this month. Below you'’ll find a cornucopia of classic and contemporary shockers including one that's credited for kicking off the golden age of hack and slash horror, Black Christmas (pictured). Keep checking the online guide for broadcast times.

December 7th - Killer Fish
Experience marine mayhem in the premiere of Killer Fish. Starring the Six Million Dollar Man himself Lee Majors it concerns an expert thief who stashes priceless emeralds in the depths of a reservoir where a horde of flesh-eating piranhas hungrily wait.

December 9th - The Signal
Directed by David Bruckner, Dan Bush and Jacob Gentry, The Signal is a crash course in innovative nail-biting terror. When a mysterious transmission invades every TV, radio and cell phone it turns people into crazed killers, can those unaffected survive the malevolent madness?

December 10th - The Blood Of Fu Manchu
Euro horror director Jesus Franco is back in fine form with the shocker The Blood Of Fu Manchu. Starring Christopher Lee in the title role Evil Fu Manchu infects ten seductresses with a poison for them to transmit to ten world leaders with a lethal kiss of death.

December 14th - The Monster Club
Fans of anthology movies make a date with The Monster Club this month. Starring Vincent Price, John Carradine, Donald Pleasance, Britt Ekland and Patrick Magee to name only a few we follow a writer of horror stories who is invited to a secret club where creatures only seen in nightmares relax and tell their gruesome tales.

December 21st - Hawk The Slayer
Another cult classic hits Horror this month, Jack Palance stars in the sword and sorcery favourite Hawk The Slayer. After seeing his brother Voltan kill both his father and fiancée, intrepid hero Hawk sets out on a quest to defeat Voltan and end his tyrannical reign of terror.

December 23rd - Masque Of The Red Death
One of Roger Corman's most celebrated films comes to Horror in December, Masque Of The Red Death. A Satan-worshipping medieval Prince hosts a debauched masked ball amid a deadly plague. One of the most defining horror movies of the 1960s it stars Hazel Court, Jane Asher and Vincent Price in one of his most infamous roles.

December 25th - Black Christmas
Some seasonal style slayings hits Horror this December. Tune in for one of the finest hack and slash movies ever made and the one credited for starting off the slasher phenomena, Bob Clark's Black Christmas. Over the course of the Christmas holidays a terrifying stranger's prank calls to a sorority house escalate into a deadly killing spree.

December 30th – Obsession
John Lithgow stars in Brian De Palma's tense mystery Obsession this month. A man haunted by the death of his family in a botched kidnap rescue attempt falls in love with a woman who bears a striking resemblance to his dead wife. 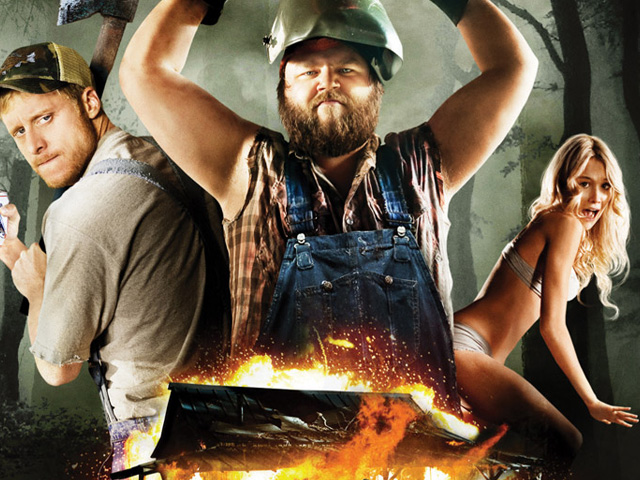