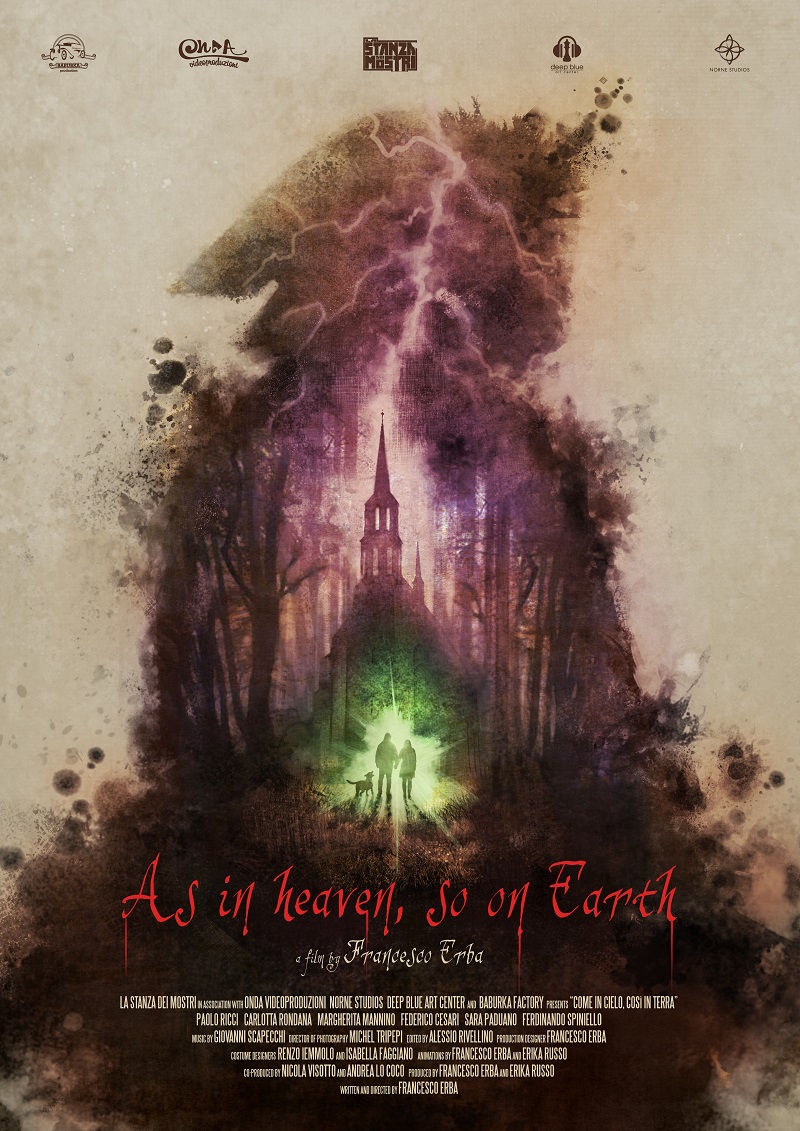 The final day of the FrightFest online edition 2021 brings with it a huge range of genres which should cater for everyone's taste in movies.

Dementer from Chad Crawford Kinkle is a movie that brings in a realism and rawness that makes it utterly compelling. After fleeing a backwoods cult, a woman tries to turn her life around by taking a job in a care home for special needs adults, only to discover she must face her dark past to save a Down Syndrome girl. This deeply personal and emotional movie which is constructed around issues faced by Kinkle's sister Stephanie, who is also one of the stars of this unique chiller. An incredible piece.

If you managed to catch Driven the other year at FrightFest then you'll need to catch Killer Concept today. Writer and director Glenn Payne is back alongside Casey Dillard but this time serial killers are the target. A scriptwriter, a photographer and a true crime author are collaborating on a thinking man's slasher movie based on an assassin with a predilection for victims named after flowers still holding a reign of terror over their local community. But what two of them don't know is that the third is the actual real-life maniac and will do anything to disguise their modus operandi either factual or fictional. Witty, smart and at times truly disturbing, Killer Concept proves that this team are one of the most inventive around at the moment.

As In Heaven, So On Earth mixes the found footage genre with incredible animation to deliver a truly unique take on the format. 1275: A young girl is imprisoned in the dungeons of an abbey where an alchemist uses her for his strange experiments and a young literary assistant tries to free her. 2011: Two teenagers go missing in the woods while a young woman appears from nowhere. Investigations lead the police to an odd manuscript in a tomb. Today: The Chief of the Cold Case department is compelled to leave his video-testimony, because in the light of recent findings, he fears for his own life. The movie effortlessly moves from its gothic animation to cutting edge technology footage and brings together a tale which is emotional and utterly heart breaking in equal measure.

The feature debut of Rob Schroeder, producer of Sun Choke and Beyond The Gates, Ultrasound is a startling puzzle box Sci-Fi mystery based on the graphic novel 'Generous Bosom'. Glen's car breaks down in a rainstorm and at the first house he finds he's made an astonishing offer. Meanwhile, Katie is feeling emotionally wrecked by a secret romantic arrangement that feels like textbook gaslighting. And at a bland research facility, medical professional Shannon begins questioning her role in a bizarre experiment. This nightmarish, dystopian feature makes you question what is "real" around you and with a flavour of The Outer Limits delivers a chilling and atmospheric movie.