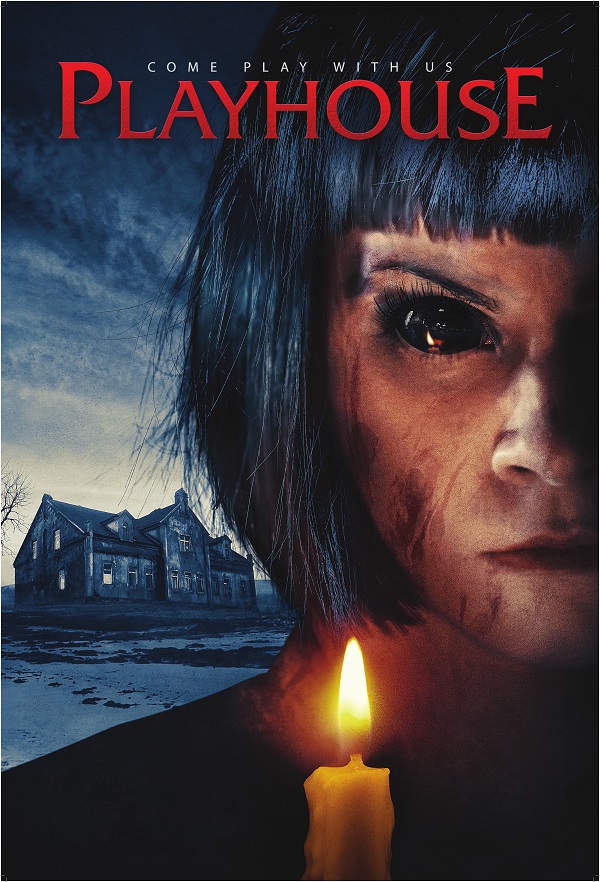 Today is the day of the First Blood world premieres, supported by Horror. The idea is to champion up and coming creatives and this year is no exception. They're Outside is a highly original dark fairy tale for adults from Airell Hayles, starring FrightFest favourites, Emily Booth and Nicholas Vince and Playhouse is a moody, haunted Scottish castle mystery from feature debut directors Toby and Fionn Watts. Both movies show that the future of horror movies is in safe hands.

Just before these on the Horror Channel Screen is a rather smart and creative movie which mixes The Twilight Zone with Black Mirror, Phillip G. Carroll Jr's The Honeymoon Phase. Here, a young couple sign up for and experiment which will test more than just their relationship.

Over on the Arrow Video Screen we check out extreme (and quite literal) cyber-bullying in Ivo van Aart's The Columnist and then we get under the skin of those who have created some of the finest horror movies of recent times in Ruben Pla's heartfelt documentary, The Horror Crowd.