Rapid Turtle Games has announced the release of a game-play trailer for the acclaimed iRequiem - a 2D horror themed shooter taking place in hell, which is depicted as a dark gothic medieval world. The trailer highlight core game features and demonstrates some the weapons of choice for killing - shotguns, grenade/rocket launchers. It will be launched worldwide on 16th December with the makers saying that it offers gamers a more realistic horror graphic compared to other 2D zombie/horror shooters available on the App Store.

The story begins after Evil takes the main protagonist's soul and endows him with dark powers. Here's the protagonist’s monologue at the beginning of the game:

Banished by this world and hunted by the evil, there is no place to hide for me. My days and nights were spent in the shadows hiding from both worlds, since I tasted the death and came back to live. The evil took my soul, but in return endowed me with a special gift – possession of dark powers. The unattractive appearance and the closeness with the evil power conspired against me, robbing me of everything valuable for this world. Bitter and alone, my desire to take vengeance on evil was stronger as time passed. I want to regain my soul and to return to my people. Let the revenge begin...

iRequiem players control only the main protagonist, but there are vehicles which the player can control too. In addition, a special power allows players to possess any of the monsters available in the game, and to use all of its attack skills until it dies! 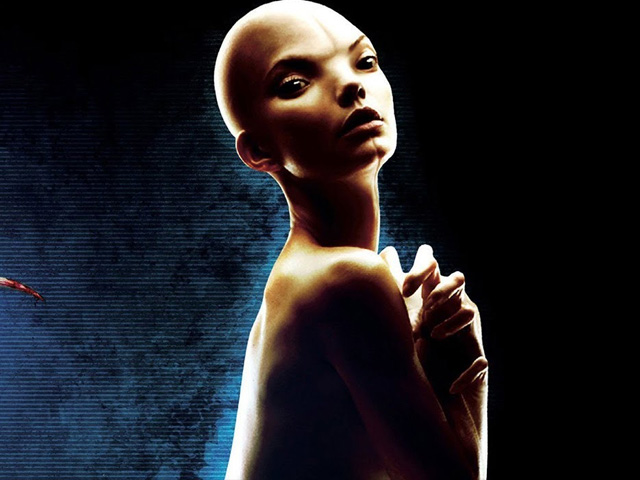