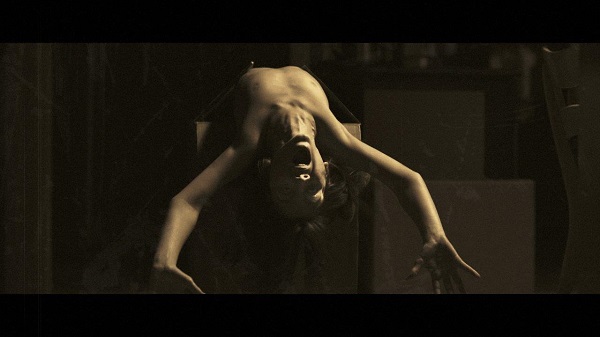 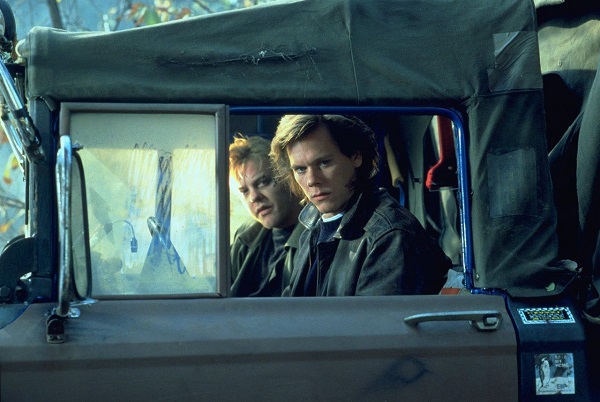 
Related show tags: CHRISTINE, FIRSTBORN, FLATLINERS, IT FOLLOWS, PARANORMAL ACTIVITY, SINISTER, THE DEVIL'S CANDY, THE QUIET ONES MORE ARTICLES Horror Channel goes back to the future with Channel premiere of sci-fi thriller series Extant from May 11
Posted in Features, Tuesday 4th May 2021