Ridley Scott's Alien to return to the big screen to mark its 40th anniversary
By James Whittington, Saturday 12th January 2019 Park Circus is delighted to announce the 2019 return to the big screen of Ridley Scott's ground-breaking 1979 sci-fi classic Alien.

Alien will screen at cinemas across the UK and selected international territories from 1 March 2019 in a new 4K restoration of the original theatrical cut to mark its 40th anniversary.

The film was restored in 4K in 2018 by 20th Century Fox at Company 3/Deluxe Entertainment Services Group, supervised by Ridley Scott and Pam Dery. The 4K scans were done at EFilm and the audio restoration was done by Audio Mechanics.

Winner of the 1979 Academy Award for Visual Effects (H.R. Giger, Carlo Rambaldi, Brian Johnson, Nick Allder, Denys Ayling), and the film which spawned a vast media franchise of films, novels, comic books, video games, and toys, Alien remains a visceral, captivating and poetic blend of sci-fi and horror - and what better way to mark its 40th anniversary than to experience it back on the big screen, where it truly belongs.

Following a special screening at Glasgow Film Festival on February 28 2019, Alien will open at BFI Southbank on 1 March 2019 for an exclusive two-week run, before screening at cinemas across the UK and selected international territories. 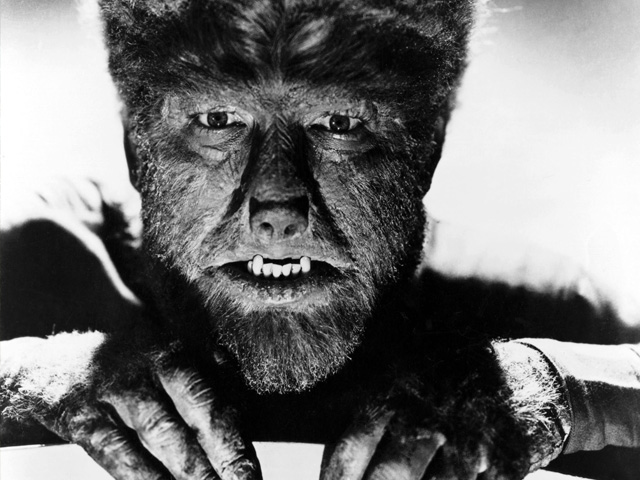