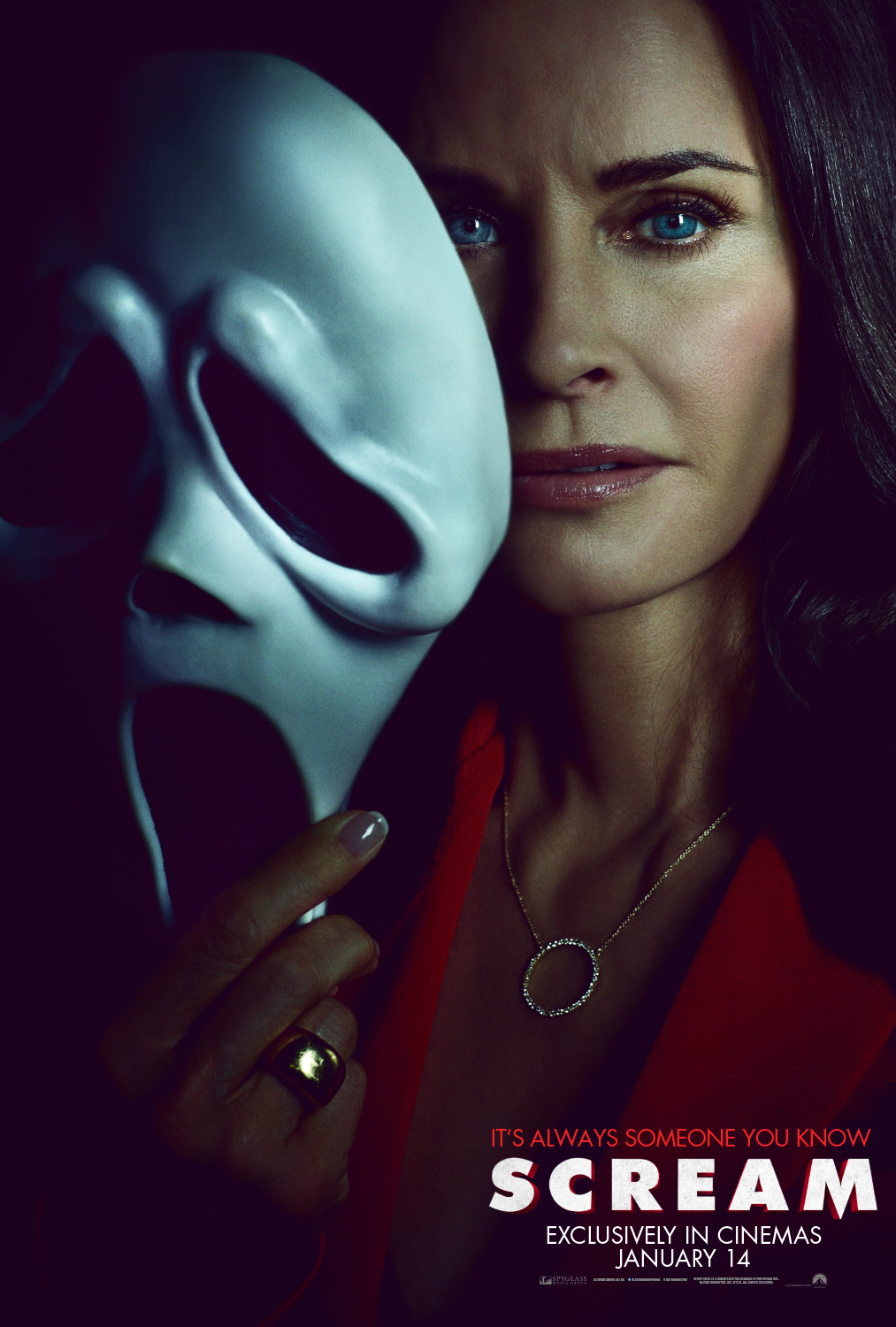 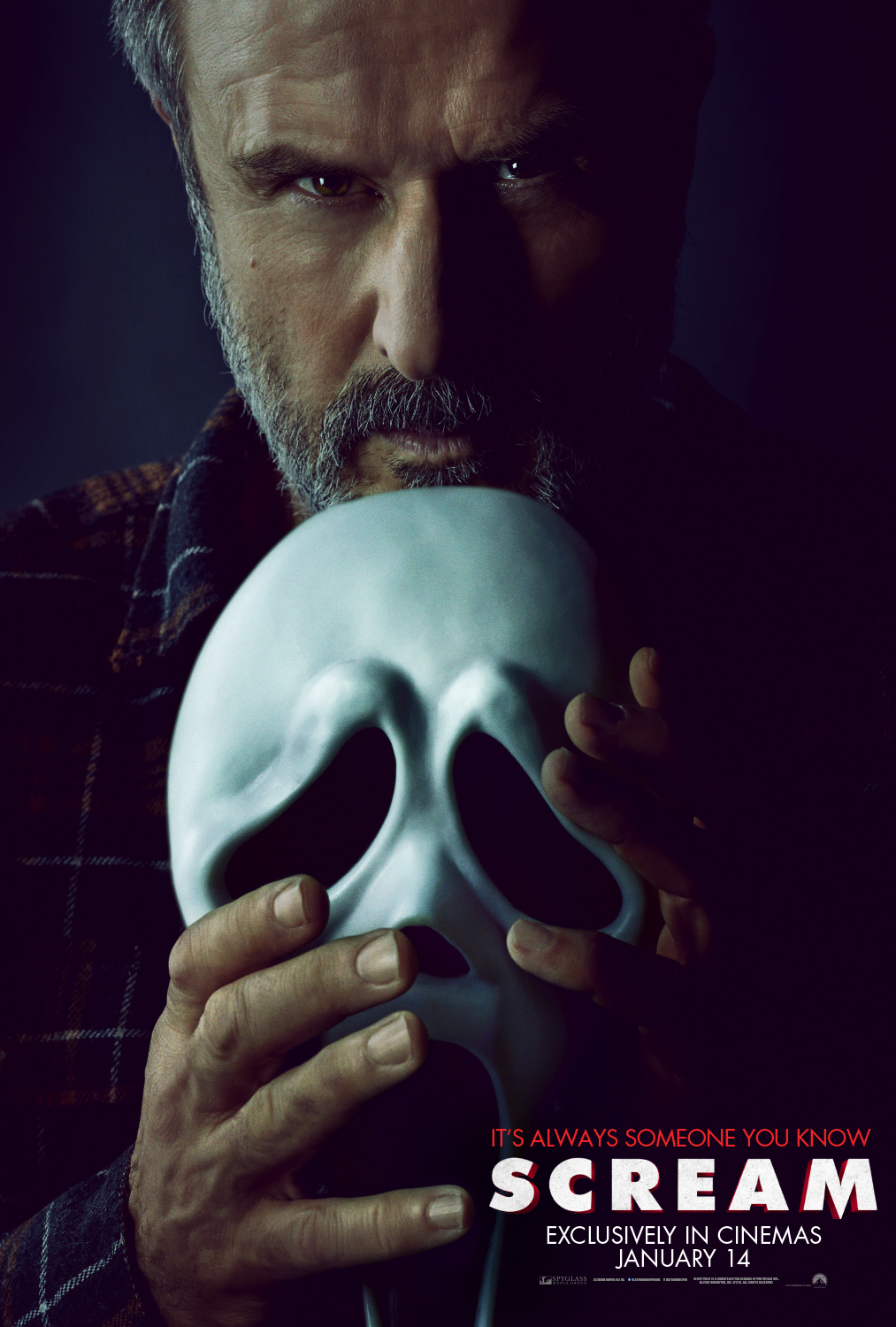 Who ya gonna call for help in the Afterlife?
Posted on Wednesday 5th January 2022

The best kind of honey trap! Doctor Who: Hornets' Nest is coming to vinyl
Posted on Thursday 16th December 2021

THE WRETCHED
Friday 28th January
10.55 PM
LATEST NEWS Classic slasher, Hatchet for the Honeymoon gets Blu-ray treatment Marco Beltrami and Brian Tyler's Scream scores get new releases Who ya gonna call for help in the Afterlife? The best kind of honey trap! Doctor Who: Hornets' Nest is coming to vinyl Stagefright to be released thanks to Shameless Scream - Legacy cast posters revealed Finally, Argento's masterpiece to get 4K restoration release