TARDIS Speaker Sounds Out of This World!
By James Whittington, Thursday 17th July 2014 Now here’s a cool piece of merchandise which was released to celebrate the 50th anniversary of Doctor Who. This TARDIS speaker from WhoSounds is an exact scaled down replica of the original that’s been featured on screen recently. It has 30W of power and works via Bluetooth or AUX for ease of use.

When you turn on the TARDIS the lamp at the top lights up in white, when you pair to your smartphone or tablet the lamp will turn blue and once you have connection you will hear the iconic TARDIS landing sound!

We’ve heard one of these in action and it’s an amazing piece of kit with a dynamic sound range complete with just right amount of adjustable bass. The smart sized remote control is a handy extra that’s styled in the same colours as the speaker.

For more information check out the WhoSounds website where, if you quote that you read about the TARDIS speaker on the Horror Channel website, you’ll get a 10% discount!

If you want to try your luck to win one click here. 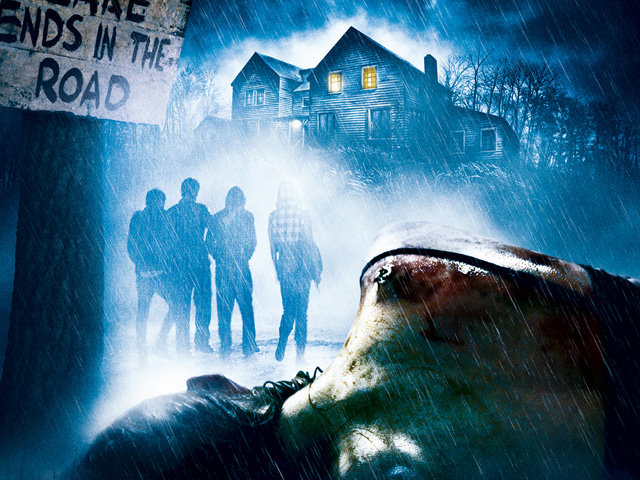 THE LAST HOUSE ON THE LEFT
Saturday 27th November
10.30 PM

STAR TREK - THE ORIGINAL SERIES
Tuesday 7th December
8.00 PM
LATEST NEWS Swallow to get an extra special release. One for your Christmas list, the new book from Kim Newman 88Films to release the classic euro horror The Doll of Satan Nothing will prepare you for Chuck Steel - Night of the Trampires! Hallowen Kills...on vinyl! Horror Channel sponsoring Grimmfest Online 2021 Would you dare enter? Escape Room 2: Tournament of Champions coming home soon